Magali, a tuba player in a brass band, and Guillaume, who drives a little tourist train, lead a peaceful life in the suburbs. Their love is still as strong as the day they first met, with their modest dreams and a long-hoped-for pregnancy. But things get complicated when Guillaume’s father, whom he doesn’t know, contacts him to announce that, by virtue of an agreement dating back to the Middle Ages, he is the heir to an authentic kingdom off the coasts of France and England. Guillaume and his wife are disbelieving at first. But the prospect of reigning over an idyllic island, with faithful subjects, a castle and a fortune... is very tempting! However, the reality is far from what the couple imagined. The island is nothing but a shabby rock, battered by the North winds and inhabited by only five rather eccentric people...While Magali is getting excited about her future status as queen, their new servants try to outdo each other with twisted plans to hide the truth from them, until Guillaume can no longer renounce his crown.

Lauded by critics, the much-awaited The Curious Case of Benjamin Button is being released this week on over 50 screens. Meanwhile, Les Films de l’Elysée are launching a French offensive with three...

Producer Antoine de Clermont Tonnerre was yesterday elected president of Unifrance, the promotional agency for French film abroad. He replaces Margaret Menegoz, who had occupied the post since... 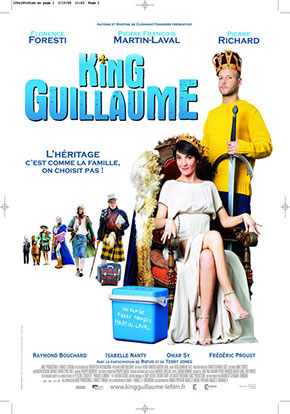 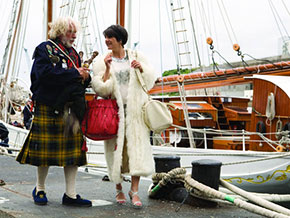 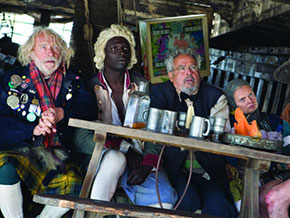