Moscow, 1981. A KGB colonel – who is disgusted by the current state of Soviet politics – decides to break away from the system. With the help of a French engineer, he takes part, despite himself, in a major historical event: the collapse of the Eastern bloc.

more about: The Farewell Case

"A formulaic-based economy that I don't want to participate in"

War of the Buttons declared by Samuell and Barratier 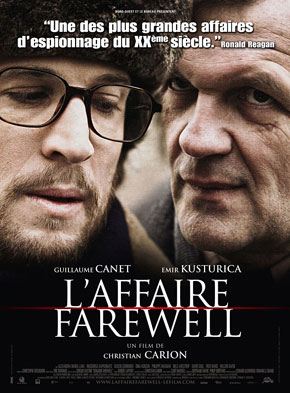