AWAKING FOR A DREAM

Aline is a waitress in a club in the city Valencia. She is divorced and has a little son, Marcel. Marcel is eager for his mother's attention and tenderness, but all he ever gets from her are screams and disregard. Her lover Bruno, jazz musician, decides to take a chance in Berlin and Aline doesn't want to be left behind. She takes Marcel to her small hometown in Spain planning to leave him with her father Pascual, who thinks the situation will be temporary, but it turns out to be forever. At the age of eighteen, Marcel works at the store. Loneliness has returned to Pascual's life. All his friends and relatives have disappeared and his grandchild has already a life on his own with girlfriend. He notices that something strange is happening to him. His memory fails, but embarrassed to tell Marcel. Then Pascual gets worse. Marcel takes his grandfather to the doctor. He is diagnosed with Alzheimer's disease. Marcel understands that his dreams fly away.

more about: Awaking for a dream

A few years ago, in the small Apuglian town of Altamura, Luca decided to open up a small bakery and make his specialty, focaccias, right next to a brand new 550 square-metre McDonald’s. Slowly,... 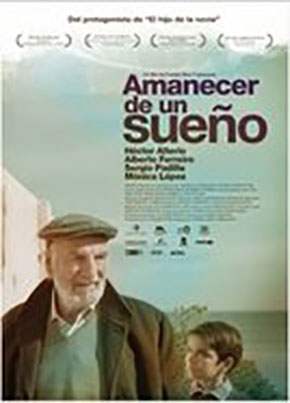 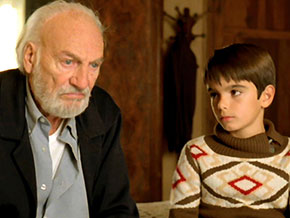