Albakiara is the nickname of Chiara, whose angelic face makes her seem like the perfect little girl everyone wants as their daughter. She resembles the girl described by Vasco Rossi in “Albachiara”… but looks deceive. Chiara is in high school, though, unlike Albachiara, she has no use for it. Her ignorance is endless, and she manages to move on to the next grade only by cheating and copying. What she does study is her “look”, paying attention to the latest fashions. She loves being the centre of attention... And she simply adores the “gangster evenings” (as she calls them) spent with her girlfriends in pursuit of sex and drugs and rock ’n roll!!! 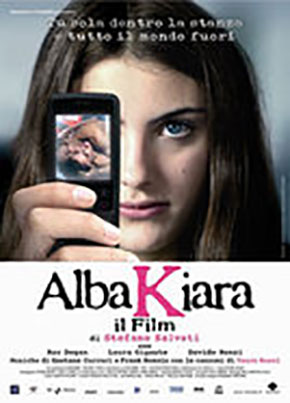 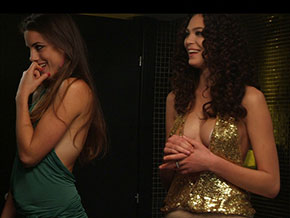