Sebastián, a small time crook who just got out of prison, decides to look for a job in the small company. Obviously, it's not what he wants to do with his life, but something tells him that the owner of the company, Regueira, hasn't bought his Jaguar just with sea food. Thanks to a trick, he gets to meet the manager of the factory, Raúl, and gets hired. Regueira doesn't trust Sebastián at first, but he soon discovers this young guy with half of his teeth gone has guts, and so he decides to turn him into his assistant. Gradually, Sebas changes his looks, gets new clothes, new teeth, and gains his boss´ confidence. Now he seems to have reached the peak - or almost. But Sebastián, so smart and ruthless, ignores he's part of a bigger game, far too big for him...

The 18th edition of the gathering will open with Hablar by Joaquín Oristrell, and its Official Competition Section will include such titles as Jonás Trueba’s third movie

ICAA allocates just under €30m for amortisation of films

The Institute of Film and Audiovisual Arts (ICAA) has announced the first selection of films to receive amortisation funding, which is by far the largest financial subsidy of all those granted by...

Cell 211 and Agora are major favourites for Goyas

For once (and may it be a precedent), the tastes of the Film Academy and viewers have coincided, judging by the nominations for the 24th Goya Awards, whose presentation ceremony will take place on...

Film shoots in 40 degrees in the shade

Summer is the season of sun, beaches and holidays. But not for everyone, for during these torrid months shooting will begin on several films that are sure to attract a lot of attention in early...

The 12th Malaga Spanish Film Festival will be held from April 17-25. The format remains the same despite the arrival of new director Carmelo Romero, who replaces Salomón Castiel. The latter had... 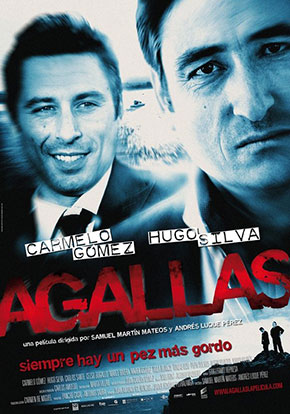 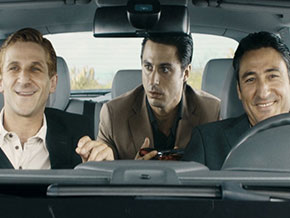 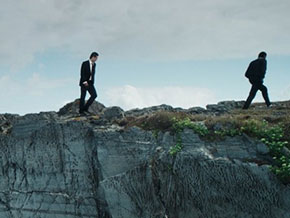