Michael Roddick, a spy for the West German Intelligence service, aware that his secret agent days are numbered, resigns from the service after the failure of his last mission and decides to vanish without trace together with Elena, the daughter of a beautiful Russian spy who died under odd circumstances. Michael and Elena settle in Barcelona and open a restaurant that would allow them to forget their turbulent years. But his former colleagues reappear alleging there are still outstanding matters to be resolved and Roddick becomes immersed in a giddy nightmare.

The 12th Malaga Spanish Film Festival will be held from April 17-25. The format remains the same despite the arrival of new director Carmelo Romero, who replaces Salomón Castiel. The latter had... 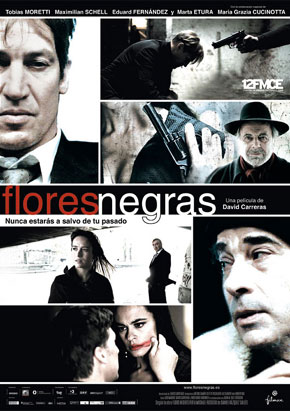