The second workshop of GoCritic! training programme will take place at the 30th Trieste Film Festival, from 18 to 25 January, 2019. Five participants will be writing about Central and Eastern European cinema that is the traditional focus of the festival, as well as new Italian films in the Premio Corso Salani competition, and numerous other programme sections. They will be tutored by Vladan Petković. 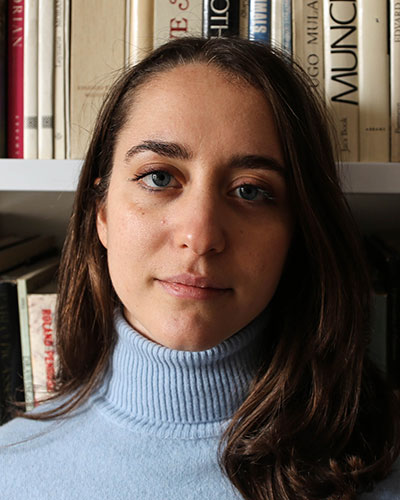 Carlotta Centonze is a Bologna-based freelance film journalist and critic for the online magazines Filmidee, SALT editions and Opere Prime. Alongside her recently completed studies in International Relations at Alma Mater Studiorum of Bologna, she has attended several workshops for film critics (Filmidee Summer School, Sguardi Altrove Film Festival, Bobbio Film Festival) and has volunteered at the Biografilm Festival and the Cinema Ritrovato. She has also been a member of the Youth Jury at the Carbonia Film Festival. With the purpose of doing a Phd in European Law, she believes in the crucial role of culture and cinema as a key drivers for change in Europe. 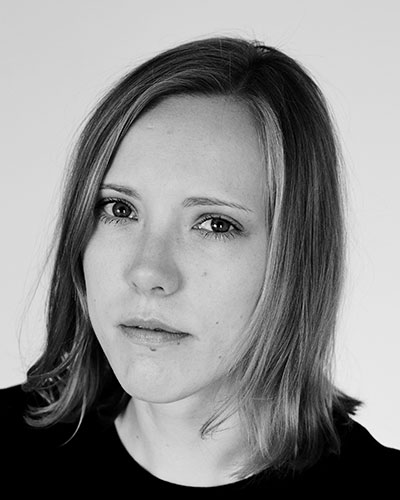 Liina Laugesaar is a London-based Estonian working in cinema. When she isn’t geeking out on old movie theatres or selling tickets, she's working on her next film programming idea. With a background in art history, Liina has also taken courses in film production and programming, worked at the Tallinn Black Nights Film Festival (PÖFF) and volunteered for the East End Film Festival. She has previously participated in Nisimazine workshops in Tallinn and Lago and written reviews for Tartu Love Film Festival tARTuFF. 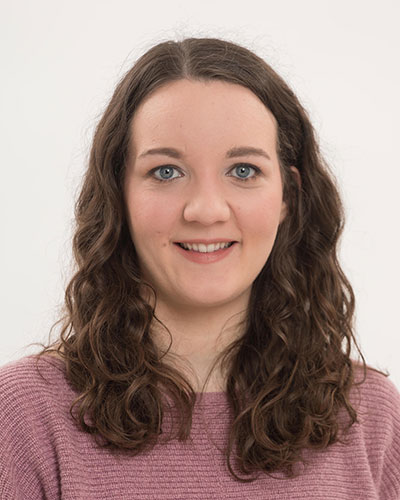 Barbara Sorger is a Vienna-based film aficionado with a degree in Contemporary Cinema and Television. While she has experience in translation and transcription work for documentaries, she has also been a volunteer, audience jury member, workshop attendee and a guest at several national and international film festivals. Most recently, she was a member of the Campus programme at FEFF in Udine and a “3 Days in Cannes” badge-holder. Her film journalistic work has been published on uncut.at, Der Standard, and Asia Times. 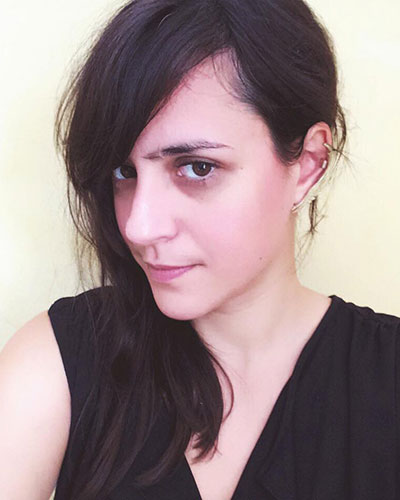 Zuzana Sotáková is a Slovak film journalist and copywriter for cultural events. Her articles have been published in major newspapers such as Pravda, Hospodárske noviny, and SME, as well as online magazines and festival media. She is currently working for monthly magazine Film.sk, published by the Slovak Film Institute. 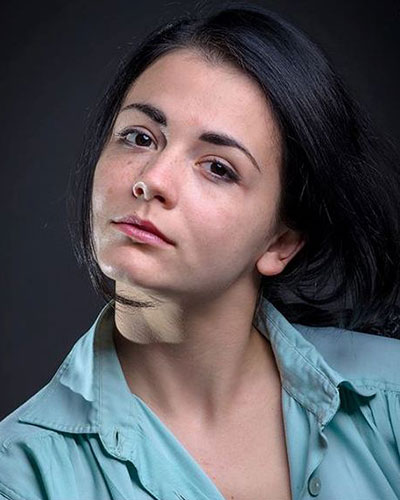 Mina Stanikić is a young film and theatre critic based in Serbia. She is an alumna of Talents Sarajevo, Warsaw FIPRESCI Critics Project, FEFF Campus, as well as several theatre criticism workshops. She is writing and publishing for various culture dedicated outlets, mostly in Serbian language, including nezavisna.rs, a theatre magazine, where she is one of the founders. On the side and as of recently, she is also a doctor of medicine.