It is clear to see that Italian/Austrian co-production La Pivellina [+see also:
trailer
film profile], presented today in Cannes' Directors' Fortnight, is the debut narrative work by a documentary filmmaking duo, Tizza Covi and Rainer Frimmel (who also produced the title through their company Vento Film). The film’s touching quality lies precisely in its natural evocation of the feelings and simple pleasures of a group of circus folk (played by actors who kept their real names), who become the temporary guardians of an adorable little kid of around two (whom they nickname "la pivellina").

The film opens with Patrizia, who is in her 50s with bright red hair. Whilst looking for her errant dog, she finds a little girl alone on a swing, in the middle of a wasteland, carrying a note in her pocket in which her mum promises to return one day.

The little girl, who claims to be called "Aia" (Asia), thus joins the caravans of a small community of travelling performers (old German clown Walter, young teenager Tairo, who is somewhat left to his own devices). They survive as best they can, along with their animals, on an equally abandoned site (given over to graffiti and mud), that the child nonetheless doesn’t want to leave.

For this dreary landscape is awash with bright, primary colours. And despite their unsettled existence, these misfits form a true family, where the idea of sharing and handing down has a fundamental significance: Tairo routinely shares his bread with Asia and Patti endeavours to teach the boy Italian history, while Walter trains his animals to perform new tricks. Witnessing these generous acts, as viewers we also enjoy the delightful moments spent with the child, even though they’re destined not to last.

Another major attraction of the film, for Italophiles, is that it’s characteristically Italian, not particularly in its visual style (which is, incidentally, very polished), nor because it more or less stealthily unites Fellini, Mussolini, Leonard de Vinci, a rather macho young man with his girlfriend, and superb pizzas, but in the sober and subtle way in which it describes the human warmth in everyday life, the attention to detail, the unconditional love of children, and this notion of the family, which are at the very heart of Italian culture. The kind that cannot be found by taking a ride on a vaporetto in Venice but which well and truly put a smile on the faces of Cannes audiences.

The War of Bumpkins and L'Amatore to screen at Rotterdam

Mister Universo: The show must go on 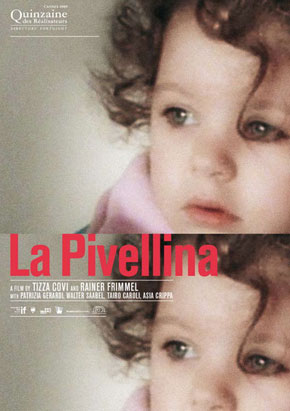 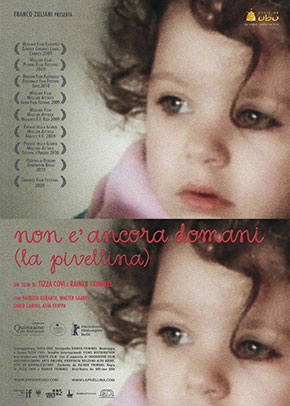