16/07/2009 - Winner of the Cannes 2009 Jury Prize, this highly energetic and ultra-realist UK second feature centres on an unruly young girl from a working-class area

In 2006, the 48-year-old director from southeast England Andrea Arnold at Cannes gave us her powerful feature debut Red Road [+see also:
trailer
film profile] (Jury Prize). The previous year her short Wasp won her an Oscar and another 38 international prizes.

It was only logical that critics thought of her an emerging director with a promising future. Yet those who believed most in her were Kees Kasander, the Dutch producer who grew up with and gained acclaim with Peter Greenaway, and British producer Nick Laws, who produced Arnold’s first short.

Her return to Competition at Cannes with Fish Tank [+see also:
trailer
interview: Andrea Arnold
film profile] confirms the talent of this former actress and television presenter with an analytical and decisive cinematic gaze. In Red Road a woman moved in a plot that unfolded like a psychological thriller, set in Glasgow.

Here, Arnold looks at a problematic 15-year-old girl, Mia (Katie Jarvis). The film begins with a window looking out onto the decaying buildings of a working class neighbourhood in Essex. A window similar to the one in Red Road that looked out on urban and human decay. And just as in Red Road, the camera takes on the perspective of the main character, so that the viewer sees and thinks what Mia sees and thinks, with the dominant blues and yellows of DoP Robbie Ryan.

Arnold wastes no time introducing us to Mia. In the first five minutes of the film, she insults a friend’s father, breaks a girl’s nose for no real reason and tries to free an old, chained-up horse, to her a symbol of freedom. She is a rebel, maladjusted, a wounded and profoundly tender soul. She lives with her young mother (Kierston Wareig), who considers Mia, a petty criminal and a younger sister with a quick tongue. They communicate through insults of “fuck off” and " stupid whore” – their vocabulary does not include “I love you” because no one has ever taught it to them. Theirs is the violent and sexist language of rap music, which seems to be the only semantic glue of this social group.

For much of the film the story could be a companion piece to Ken Loach’s Sweet Sixteen [+see also:
trailer
film profile], yet the director is much more interested in things specific to the female experience. In Mia’s heart stir new feelings when her mother brings home a new friend (Michael Fassbender), a young man with a stable job, a car and a normal life, who even seems intent on sticking around and being a father to the girls.

A blend of emotions arise in the girl: curiosity, jealousy, sexual attraction, even competition with her mother. However, Mia does not know that this is just another disappointment life has in store for her.

Fish Tank is a linear urban tale that offers little novelty: lack of communication, solitude, feelings of inadequacy. Yet it all works well thanks to Arnold’s vision, how she depicts the situations of thousands of working class neighbourhoods, millions of human lives. The reality of the world we have constructed.

"A passion for the real"

“Cinemas won’t be as cramped with blockbusters, which may mean there is more room for independent releases”

Nick Rowland in post-production with his first feature, Calm With Horses

American Honey: The worm is in the fruit 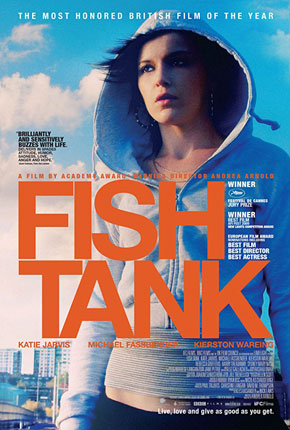 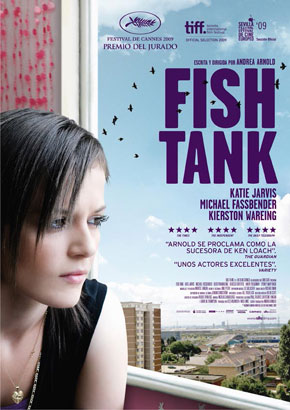 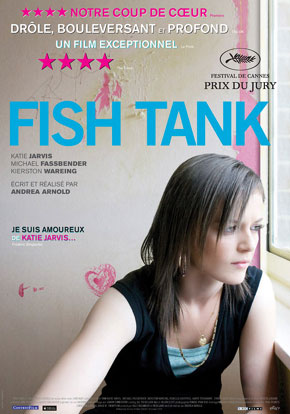 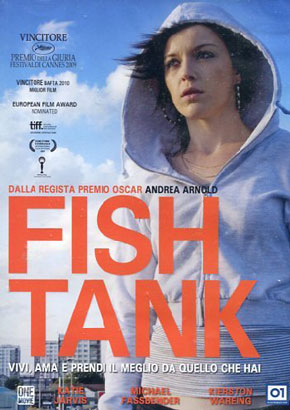