08/03/2010 - A story on the life, values, cruelty and ethics of a grand Italian industrial family, well received by audiences in Venice, Toronto, Pusan and Sundance

With I Am Love [+see also:
trailer
interview: Luca Guadagnino - director
film profile], a slick melodrama told from a female perspective, Luca Guadagnino brings to fruition a project he had been working on for many years with his friend Tilda Swinton. The film is indeed tailor-made for Tilda’s iconic body, just like a garment by Fendi (whose creative director Silvia Venturini Fendi co-produced the film with the director, Mikado and RAI Cinema).

Guadagnino previously focused his camera lens on the cult independent film actress discovered 20 years ago by Derek Jarman, in his unusual The Protagonists (presented at the Venice Film Festival 1999), and his documentary-homage Tilda Swinton: The Love Factory (Venice, "New Territories" section, 2002), in which the UK actress expresses her thoughts on cinema, solitude and love.

Cinema, solitude and love are also the central themes of I Am Love, in which Tilda plays Emma, the Russian-born wife of the heir to a textile empire in Milan, Tancredi Recchi (Pippo Delbono). This woman seems frozen in her role within an extremely rich family of the grand Lombardy industrial bourgeoisie, whose members serenely move between the rooms of the mansion-house immersed in the muffled atmosphere of a city covered by a thick blanket of snow.

More focused on his stylistic approach than the direction of the actors, Guadagnino wins over viewers with elegant images and wide, slow camera movements that linger on crucial scenes (the cinematography is by Yorick Le Saux, who has worked with François Ozon and Olivier Assayas).

Emma and Tancredi’s son, Edoardo (Flavio Parenti), introduces his friend Antonio (Edoardo Gabriellini), whom he got to know through playing tennis, into the Recchi household. This young cook is from a background far removed from that of the Recchi family. Emma immediately feels a special affinity for him and lets herself be carried away by the young man’s simple and vital energy. That is until the film’s tragic ending, which recalls that of Louis Malle’s Damage.

However, the most direct reference is Luchino Visconti and the postmodern melodrama of Todd Haynes, who in turn harks back to Douglas Sirk’s films. Guadagnino shows the full strength of his cinematic knowledge, starting with the actors: besides Swinton, the cast includes Gabriele Ferzetti, who represents 60 years of Italian cinema (from Blasetti to Antonioni and Sergio Leone), playing the patriarch; Marisa Berenson (working with an actress who has collaborated with Kubrick, Visconti and Bob Fosse is probably a dream for many young filmmakers); the startling Delbono, currently one of Italy’s most unconventional theatre writers and actors; Alba Rohrwacher, who is set to become a true cult figure with her acting body that goes beyond boundaries (she is a highly credible daughter for Emma/Swinton).

The screenplay, co-written by Barbara Alberti and Ivan Cotroneo, competes with the coldness of the images, seeking the necessary empathy, but the liberated homosexuality of Rohrwacher’s character and the bucolic sex scene between lovers Emma and Antonio may not be enough to give viewers a surprise shock.

more about: I Am Love

A story on the life, values, cruelty and ethics of a grand Italian industrial family, well received by audiences in Venice, Toronto, Pusan and Sundance

Review: Kemp. My Best Dance Is Yet To Come

Berlin unveils the remainder of the Panorama

"Filming the invisible – in other words, desire" 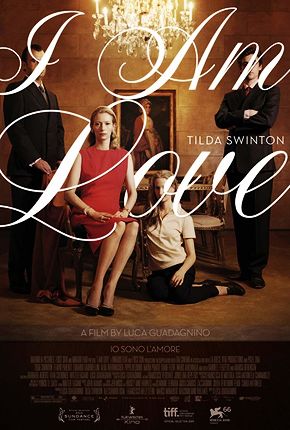 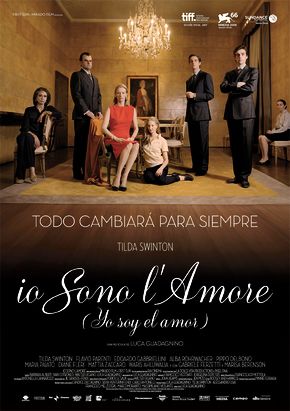 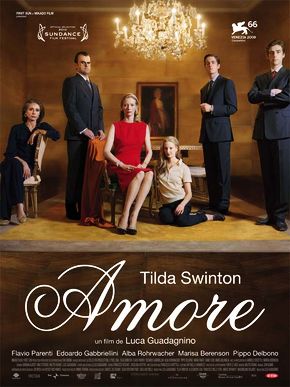 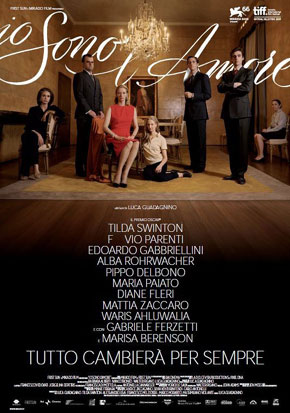