The jury of the Berlinale’s World Cinema Fund (WCF) met on November 15 to award a total of €150,000 in production funding to four projects and €27,000 in funding for distribution on German territory.

Turkish filmmaker Yesim Ustaoglu received €30,000 for Araf – Somewhere In Between, produced by his production company in partnership with Germany’s The Match Factory.

Two Chilean projects landed backing: €50,000 went to Alejandro Fernández Almendras’s By the Fire, co-produced by Germany’s Pandora; and €40,000 to Esteban Larraín’s The Passion of Michelangelo, co-produced by Oliver Röpke Filmproduktion. South America is certainly a treasure trove of talent where the WCF has found some pearls in the past, including last year’s Golden Bear winner, Spanish/Peruvian co-production The Milk of Sorrow [+see also:
film review
trailer
film profile].

The fourth selected project is Moroccan: Leila Kilani’s Sur la Planche (“On the Board”), which was allocated €30,000.

Since it was set up in October 2004 by the Berlin Film Festival, in collaboration with the German Cultural Foundation and the Goethe Institute, the WCF has backed the production and distribution of 80 projects chosen from among 1,411 submissions from all four corners of the world.

Applications for the next series of production grants must be sent before March 10, 2011. For further information, visit the Berlinale website. 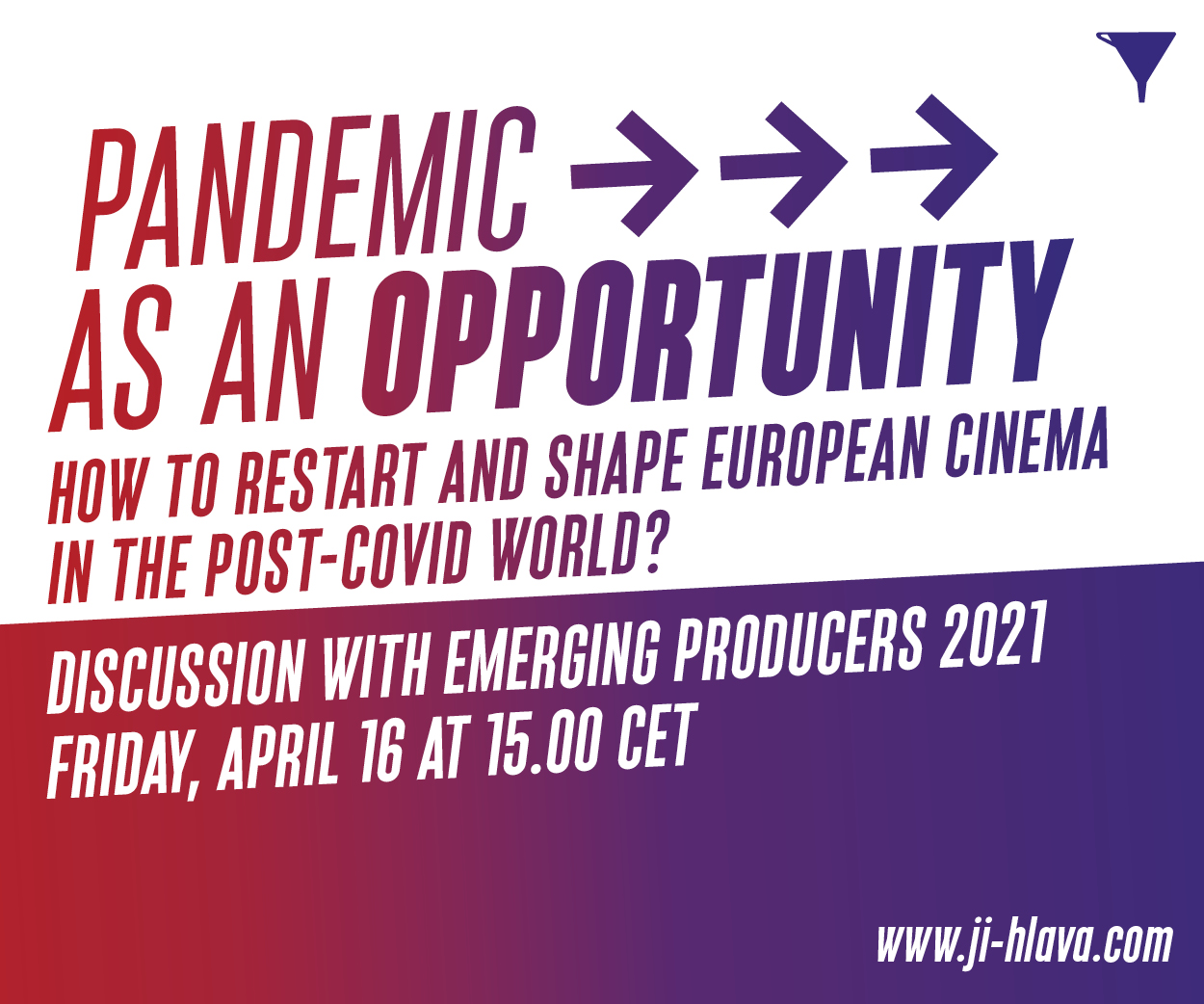