Veleno and Zazà are friends, in the 90s provinces of Taranto poisoned by the chimneys of the steel industry. The first is a lawyer’s kid, the second is a street kid. But they are united by a passion for football. And for that mysterious girl, Annalisa, who lives alone in a semi-abandoned house on the edge of town.

Il Paese delle Spose Infelici [+see also:
trailer
film profile] by Pippo Mezzapesa, an Italian film in competition at the Rome International Film Festival, is based on the homonymous novel by Mario Desiati. "I was struck by the atmosphere of the book", says the director, "the main characters of which are going through a phase, that of the teenage years, a temporary one, full of torments. It’s a time of choices for these kids as well as for the female protagonist, who finds herself faced with clearly overwhelming pain".

The fourth protagonist of the story is the land: "a land of a beauty which is at the same time ancient and wounded, both morphologically and from the smoke coming out of the chimneys which change the colour of the sky and the characters’ souls". But it is not only a story of Puglia. "It is a universal story, I have wanted to depict what was an amorphous decade, with widespread populism, a prevailing violation of - also political – language, all thanks to television, which creeps into homes and tries to mask the surrounding degradation".

The football field is a place in which friendship can grow. "It is the place in which social disparities are less present, in which it is best to strip oneself of one’s bourgeois robes to get muddy and give oneself over to instinct, to the heat of the moment and to get dirty with life and reality. This is what Veleno tries to do, to escape from his own life, from the walls of his own house, asphyxiating walls, to free himself. And he sees in Zazà the character who he aspires to, the one he wants to become".

Produced by Fandango with RAI Cinema, the film comes out on November 11, in about 30 copies distributed by 01.

Pippo Mezzapesa and Sergio Rubini get together for My Own Good

Lights, camera, action! for the new film by the Pugliese director, produced by Altre Storie and set in a ghost town. Rubini steps into the shoes of the town’s only inhabitant as the film’s protagonist

From Annalisa to Hold-Up, 23 films out this summer

April 21, the closing day of the 13th Lecce Festival of European Film (April 17-21), will see the announcement of the Award in Memory of Mario Verdone. The children of the famous Italian film... 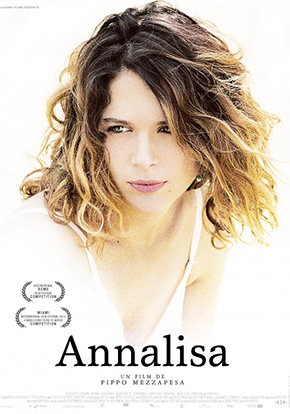 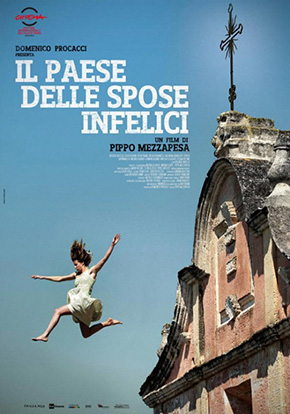 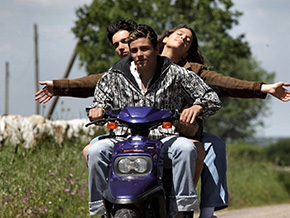 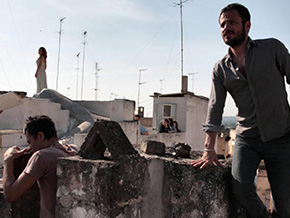 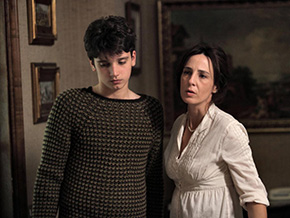 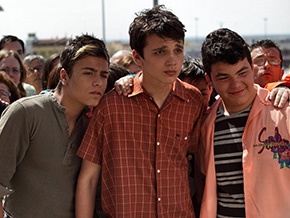 We phoned Juanra Fernández, the director of the tense Spanish thriller Rocambola, which is being released online this Friday, on the Filmin website