In a Rush: a man and three women

The general delegate of the Critics' Week had announced In a Rush [+see also:
trailer
film profile] by Louis-Do de Lencquesaing as a "Truffautesque" work. The film was unveiled today in the sidebar section at the Cannes Film Festival and the connection proved to be right, although no match for the masterly Truffaut.

For his first feature, experienced actor Louis-Do de Lencquesaing (48 years old) takes the well-trodden path of a quest for identity through sentimental events (or ordeals). The plot, which revolves around Paul (played by the director in line with his work in Father of My Children), a cynical divorced writer in his forties who lives alone with his daughter (Alice de Lencquesaing), floats between two possible interpretations. Either it's a novel that the spectator slowly sees come to life with its archetypal trajectories (which could suggest very literary passages in an off screen voice), or it's the mirrored self-portrait of a man who has trouble defining himself and communicating his emotions. Once these hypotheses have been posed (the film, quite skillfully, never gives an answer), what we could call "life" then unravels, with all its classic questions about love, loyalty, death, memories, what is reasonable and what is unreasonable, the father-child relationship, the said and the unsaid... But it is all evoked with such simplicity, such lack of a moral(ising) point of view, that it preserves the charm of a tale without great surprises.

Through Paul, we see three generations of women: that of his daughter Camille, just out of adolescence and who discovers love and independence, that of Ada (the excellent Italian actress Valentina Cervi) who throws herself into an extra-marital affair with the writer, and that of Mina (Marthe Keller), the writer's very middle-class mother who starts to lose her references after her husband dies. Like a cathartic bolt of lightning, Paul and his brother François' (a very good Xavier Beauvois) bereavement runs through In a Rush. As one of the characters says: "We're slightly off the rails at the moment, but it's only temporary." From sobbing to nervous uncontrollable laughter, from the re-emergence of the unconscious through dreams of the deceased father to the family growing closer in the banality of tough moments, the film attempts to throw bridges between death and rebirth, between a heavy past and its scars (explicit reference to the end of a world from The Cherry Orchard by Tchekhov) and an untamable, incomprehensible "heart that beats, that of our childhood forever unfinished". It's a fragile heart that always gets the better of slightly bewildered characters in an emotional universe that is too vast for them, a possible metaphor for an unequal, sometimes clumsy (too many coincidences) film, but one that is nevertheless very well acted out and more unusual than it might first appear, like life itself whose simplicity does not necessarily equal easiness.

more about: In a Rush

Ziad Bakri and Louis-Do de Lencquesaing are among the cast of this Good Lap, To Be Continued and Blonde Audiovisual production, with MPM Film on board as co-producer

The online festival organised by Unifrance smashes its own record, with filmmakers praising Welcome to Argentina, while the public opts for Comme un lion

An attractive programme for the online festival organized by Unifrance from January 17. Jeunet, Bellocchio and Ramsay on the jury of filmmakers

Des Lendemains qui chantent: the tale of a generation 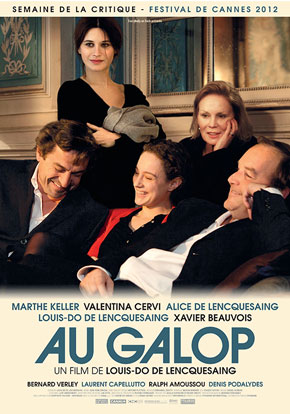 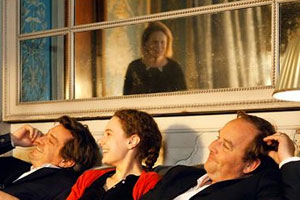 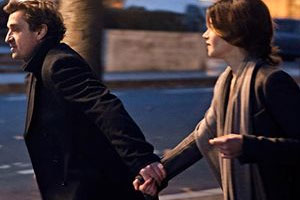 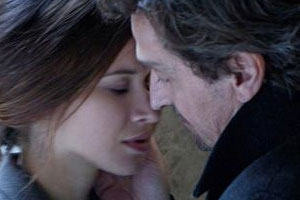 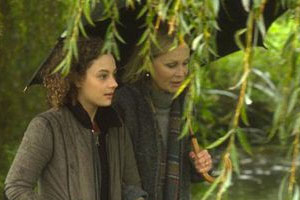 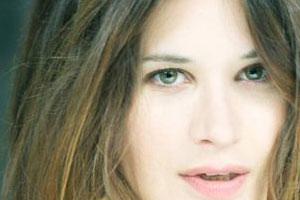 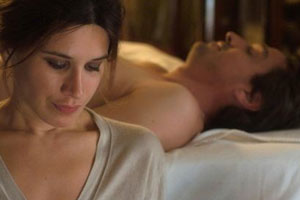