24/05/2012 - A poisonous dive into an almighty natural environment where human beings are powerless in the grip of evil. A chaotic work by Carlos Reygadas.

Carlos Reygadas (special mention for the Caméra d’Or in 2002, in competition in 2005, Jury Prize in 2007) has made a stormy return to the Cannes Film Festival with the radical Post Tenebras Lux [+see also:
trailer
film profile], a film that provoked very strong reactions among the international press after it was screened last night in the competition. Filmed with violent intensity in a highly suggestive landscape of greenery and rocks, the Mexican filmmaker’s fourth feature (co-produced by France) compares to a furious storm blowing about an explosive mixture of metaphysics and a wealthy family degenerating under the merciless grip of evil. It’s a poisonous dive into an almighty natural environment, in which human beings are powerless and on which even the director has trouble shedding light, so difficult to master are the forces at work in his film.

Dreadful elementary forces are at work in Post Tenebras Lux, starting from its fascinating prologue in which a little girl, younger than two years old, plays in a vast field scattered with puddles and mud, among huge overexcited dogs, cows, and horses, before a spectacular storm breaks out at nightfall. In the dark (and to the great surprise of the audience!) a computer generated “devil” then makes his way into a house while everyone is asleep. The house belongs to Juan and Natalia, a well-off Mexican couple who have brought their two toddlers to live in what seems to be a luxuriant corner of Paradise nestled between sumptuous rocky hills. But they are not welcome (although they don’t know this and never will), and soon their weaknesses will become destructive wounds.

Reygadas depicts their descent into hell through a series of elliptically linked scenes (the game of chess, the alcoholics anonymous club, the clammy episode in a sex club, the rich ultra-liberal Mexican family reunion, the beach with its enormous waves, the secret destruction of trees to appropriate land to plant corn on it...) This chaotic accumulation (aggravated by time distortions in the editing that are difficult to explain) may revolt the director’s critics, but is not a major problem for those who prefer an intuitive approach to his work. That having been said, one cannot however justify all excesses in Post Tenebras Lux because that would be taking one step too far.

Europe and the world

German films and co-productions in Montreal 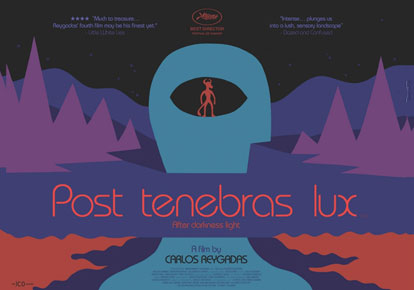 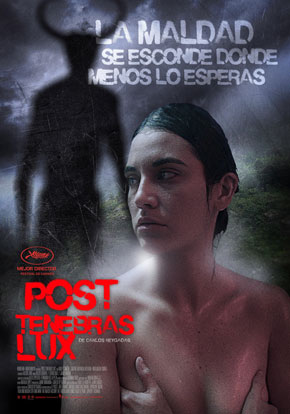 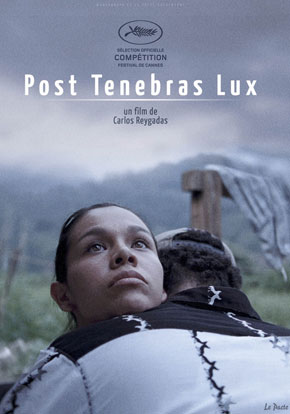 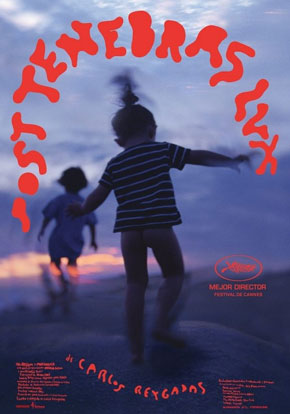 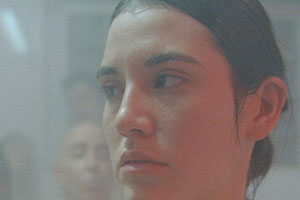 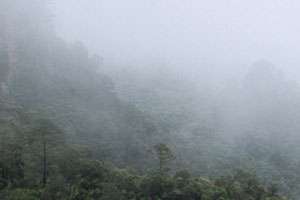 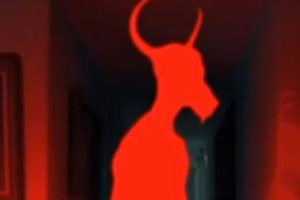 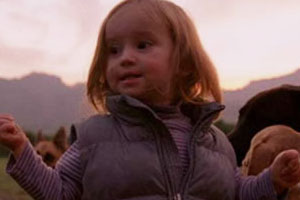 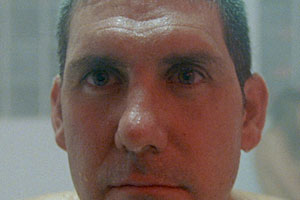 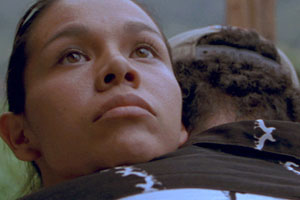