05/06/2012 - In his third adaptation of a novel by Thomas Hardy, the eclectic British filmmaker has cast Freida Pinto in the story of Tess of the d'Urbervilles set in modern-day India.

Though each project appears unique, his latest, the India-set Thrisna, has an important trait in common with two of Winterbottom’s previous works, Jude from 1996 and The Claim from 2000 - the screenplays of all the films take their inspiration from a novel by Thomas Hardy.

Thrisna reworks the story of Hardy’s Tess of the d'Urbervilles, the story of a young woman (called Trishna and played by Freida Pinto in the film) from a low station who comes into the realm of high standing and riches.

In Winterbottom’s very loose adaptation, the beautiful Trishna, from a very poor family made even poorer after a road accident that destroys their Jeep, catches the eye of a British-Indian scion of a wealthy family, Jay (Riz Ahmed). He’s in India to take care of some of the luxury hotels owned by his blind father (Roshan Seth) and suggests, not entirely selflessly, that Thrisna come work for him at one of the hotels.

Romance is of course in the air, as suggested beautifully in an early scene in which Jay teaches Thrisna how to whistle, leading both characters to make pursing-lip gestures at one another.

But even if the chemistry and the sexual compatibility are there, the class difference between the master and his maid creates a type of friction that slowly snowballs into something so big that their relationship becomes threatened.

Though Jay and Trishna are clearly stand-ins for larger groups (wealthy, first-world males and very poor but beautiful females respectively), Winterbottom dresses up his story with enough details to keep audiences from seeing the film purely as an allegory of class and sex differences.

He is immensely aided in this respect by the agile cinematography of Marcel Zyskind, the sharp editing of Mags Arnold and the eclectic musical score, with work from Amit Triverdi and Shigeru Umebayashi. These technical contributions all help bring India alive in all its contrasts, allowing Winterbottom to effortlessly transpose a Victorian novel to modern-day times.

In his third adaptation of a novel by Thomas Hardy, the eclectic British filmmaker has cast Freida Pinto in the story of Tess of the d'Urbervilles set in modern-day India.

Past London Film Festival selections to feature on VoD platform

Charming Li and the Poet

Swedish and French delights in the desert 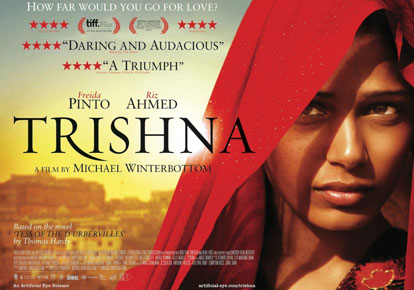 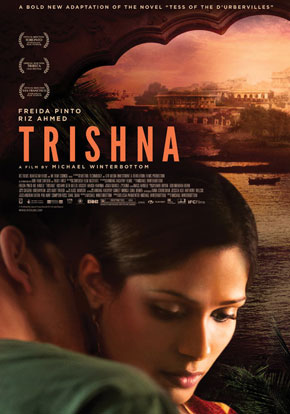 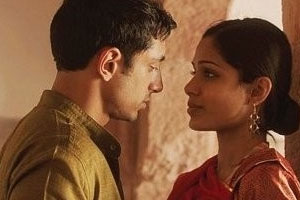 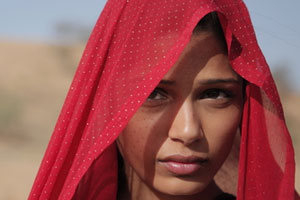 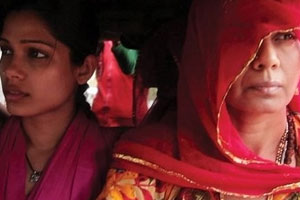 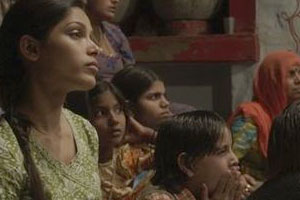 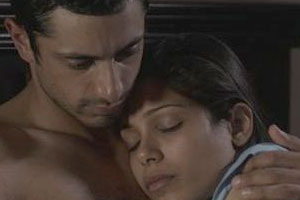 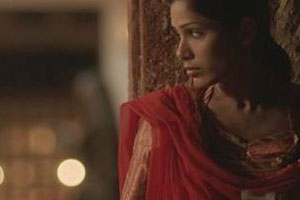 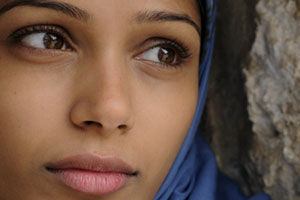