Rose, or the women’s wartime martyr

13/06/2012 - With no less than seven Golden Eagles in Poland, Wojciech Smarzowski’s Rose paints a chilling portrait of the martyr for women and the Mazurians

After the war, more war. With Rose [+see also:
trailer
film profile], Wojciech Smarzowski explores an unknown episode of the Second World War in Poland, the drama of Mazuria. The Mazurians, a population who have been living on this land for centuries, are neither really German, nor really Polish. Considered as traitors by everyone, they are chased off their land by soldiers of the Red Army, in the immediate post-war period. Amongst them is Rose : Rose represents another tragedy, that of the fate of forlorn wartime women, who are not cannon fodder but fodder for sexual abuse. Rose the martyr will find love again, and fleeting moments with Tadeusz, a Polish man. In a real fight for survival against the violence of the persecution to which the Mazurians are victim, they will try to resist everyone and everything, starting from their respective secrets. But happiness won’t survive against the ravages suffered by Rose’s body, like a symbol of women, but also of her land. For some years now, young Polish cinema, with a rich history full of talent and masterpieces covering all genres, has been exploring the past, as if to accompany the future of its country, which today faces new horizons. The Brussels Film Festival has after all repeatedly offered its screens to this new generation, with for example Jacek Borcuch ‘s All that I Love [+see also:
trailer
film profile] in 2011, the story of a group of young musicians in the middle of the Solidarnosc movement, as well as Borys Lankosz’s The Reverse [+see also:
film review
trailer
interview: Agata Buzek - actress
interview: Borys Lankosz
film profile], a black comedy set in Stalin’s era.

Rose is Wojciech Smarzowski’s third film. He won the Polish Golden Eagle for Best Director with his first two films and with Rose he got full marks at the latest awards ceremony, sweeping up no less than seven awards.

Cineuropa chatted to Wojciech Smarzowski, the director of Clergy, which has just enjoyed a record-breaking opening in Polish cinemas

Warsaw Uprising: the past regains colour 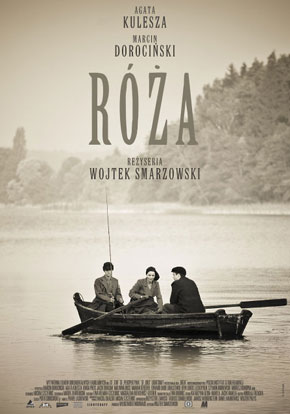 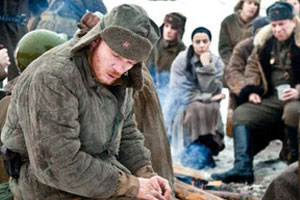 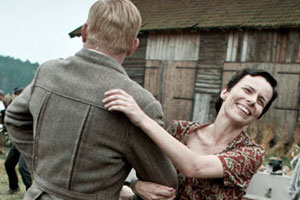 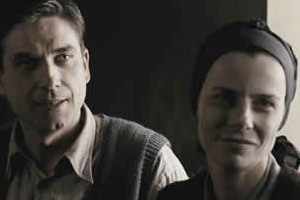 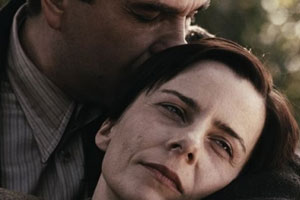