06/07/2012 - Two young men cross Paris by night, in an atmospheric first feature awarded by the critics at the last Berlinale Panorama and by a Jean Vigo Award.

Atomic Age [+see also:
trailer
interview: Héléna Klotz
film profile], Héléna Klotz’s first 67-minute feature film, was presented at Angers’ Festival Premiers Plans before being invited to the Panorama section at the 62nd Berlin Film Festival. Atomic Age is the asmospheric tale of two young souls adrift during a single night, a journey set to electro beats that starts with a promising night out in Paris and ends at dawn in the woods with the image of two inseparable souls walking each on their own side in an unknown direction.

The cheeky and talkative Victor (Eliott Paquet) and the more silent and protective Rainer (Dominik Wojcik), half young Werther and half Fassbinder figure (as the director’s imagery partially takes root in the 1980s) are at first happy to be together and excited about what is to come. But even from the beginning, a certain melancholy worry already colours their dialogues, recited a little mechanically like theatre monologues in a sort of Beckettian tale for adolecents. After a few swigs of the cheap alcohol stuffed in their pockets to set the mood, they enter a nightclub where Victor looks for the girl that he has fantasised about who will be waiting for him without knowing it, but the trance does not last long as soon our two heroes are back in the street. There, Victor fights with both a rich and aggressif snob with angelical blond curly hair played by Niels Schneider (the Adonis in Heartbeats by Xavier Dolan) and a bouncer to whom they say that they know they are going to die.

As the Eiffel Tower sweeps circles of light over Paris, it appears like a menacing watch tower and the city becomes an increasingly hostile place for the boys. They start to expresss their anxieties and regrets as if their life was over and they were on borrowed time ("I'm suffocating," says the laconic, insomniac and poetic Rainer), as the ambiguous homo-erotic link between them that appears in the beginning of the film continues to strengthen.

From one shady place to the next, along their nocturnal and dream-like adventure, our heroes, still children, cover all the existential questions that you might expect of two people who see nothing in front of them but shadows and the question mark that represents the rest of their life. They see no clear path, just wasteland. Atomic Age recounts the darkness of this interstitial moment in life. It restitutes its strangeness, its beauty, its hope, and its uneasiness. In the words of Rainer, it makes us "return to night".

"I was totally free"

Cineuropa met the young director of Atomic Age, a feature debut that was applauded by the critics in the Panorama of the last Berlinale, and that won the Jean Vigo Award in Angers.

Two young men cross Paris by night, in an atmospheric first feature awarded by the critics at the last Berlinale Panorama and by a Jean Vigo Award.

Damien Odoul is back with Theo and the Metamorphosis

Produced by Kidam in league with Bord Cadre Films, the director’s 9th feature is set to be unveiled in the Berlinale’s Panorama line-up, with Théo Kermel and Pierre Meunier in lead roles

La Fête est finie: The party's over for Zita Hanrot and Clémence Boisnard

The two young actresses are among the cast of Marie Garel Weiss' directorial feature debut; Pyramide will be in charge of selling this Elzévir production

Shooting has wrapped for the director’s sixth feature, an Epithète Films production that will be sold internationally by Be For Films

Darwinism in action: to be Popular among 19 new releases 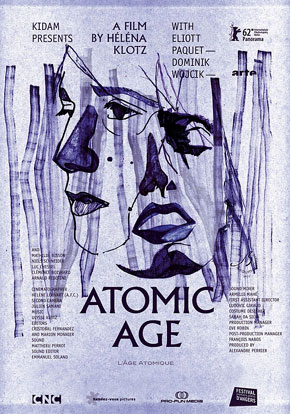 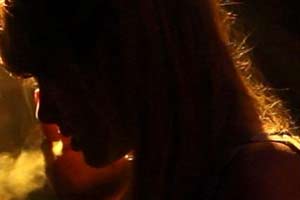 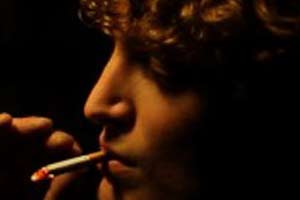 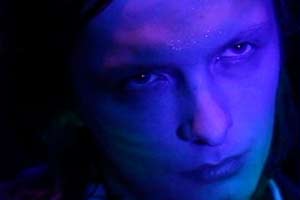 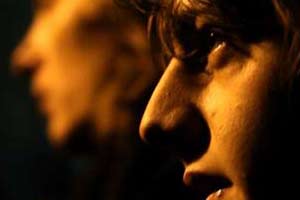 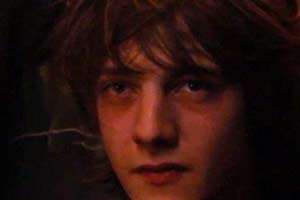