Our Children was presented in the Un Certain Regard section of the Cannes Film Festival and is the second time the director took a film to the Croisette after Private Lessons, which premiered in the Directors’ Fortnight in 2008.

Inspired the famous real-life case of Belgian mother Genevieve Lhermitte, who killed her five infant children in 2007, the film, written by Lafosse, Matthieu Reynaert and Thomas Bidegain, fictionalises the Lhermitte story to a certain extent (she only has four children in the film) and changes the names but sticks closely to some other details. The objective of the film is clear: to take the viewer by the hand and guide him to come to an understanding (which is not the same as an appreciation) of what drove a person to commit this unspeakable act on her own children.

What sets the film apart from others that have explored the subject is that its very construction is designed to refuse the notion one thing in particular is the cause. It is an accumulation of very many smaller things that lead to this woman going over the edge.

After a prologue that sees mother Murielle (Emilie Dequenne) in a hospital bed, asking that “they” will be buried in Morocco, and a shot of four small coffins being put into a plane, the story jumps back in time to the point when Murielle and the handsome Moroccan boy Mounir (Tahar Rahim) were still very much in lust – which perhaps the young ones confused with love.

Mounir was brought to Belgium by his sugar daddy of sorts, Doctor Pinget (Niels Arestrup), for whom Mounir works as an assistant. The precise nature of their strongly co-dependent relationship is never spelled out, something that can be explained because it gradually emerges that the film is really about Murielle and how she’s trying to block out all the inconvenient things in her life so that she can continue on living.

The couple’s four children, born in quick succession, put a further strain on their marriage, which in many ways is a three-way marriage since the couple and their offspring not only live with Pinget in the same house and are financially dependent on him but Murielle becomes dependent on the doctor’s prescriptions to treat her anxiety and depression.

Scene after scene, nothing particularly extraordinary seems to happen as the characters try to get on with their lives in this unusual household. But each seemingly insignificant thing that oppresses Murielle is another step closer toward her unspeakable act, and Lafosse beautifully illustrates the way in which small details can snowball into something so big it cannot be contained anymore.

The camerawork, by director of photography Jean-Francois Hensgens, continuously keeps something out-of-focus in the foreground (and often at the edge) of every shot, suggesting the oppression felt by Murielle (and the viewer) and her inability to see the full picture because she is blocking things out while also visualising the blind spot in her mind that allows her to go where no sane person would normally go.

Rahim and Arestrup, reunited after their work on Audiard’s A Prophet [+see also:
film review
trailer
interview: Jacques Audiard
interview: Jacques Audiard and Tahar R…
film profile] (also co-written by Bidegain), deliver solid work but this is really Dequenne’s film. The Rosetta hasn’t had a role this meaty since her debut and most of the film’s depth comes from closeup shots of her increasingly haggard and emotionless face. It is a tour de force performance in a chilling film.

more about: Loving Without Reason

Our Children was presented in the Un Certain Regard section of the Cannes Film Festival, where Emilie Dequenne won the best actress award.

The Restless headlining for Luxbox in Cannes 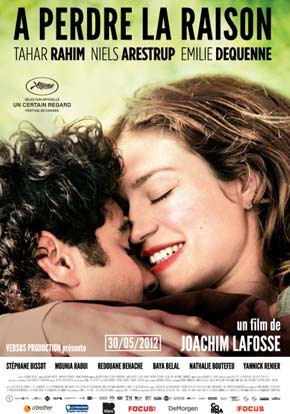 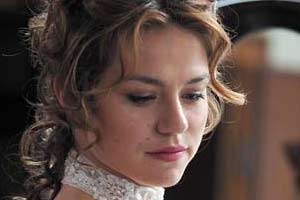 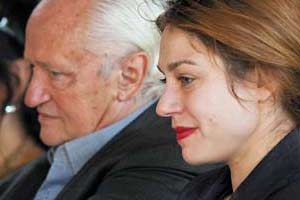 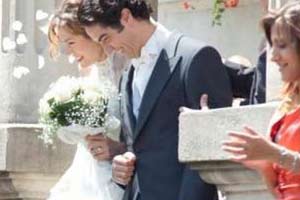 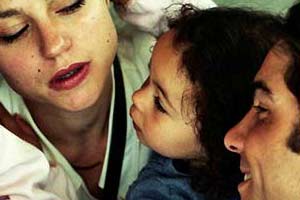 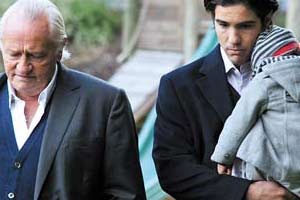 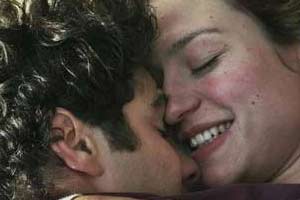