Genre films from countries with a low cinematic output are something of a rarity and can often be met with a mixture of dismissal and bemusement. While we’re far from the territory of the Hollywood blockbuster with this Lithuanian effort, Kristina Buožytė’s Vanishing Waves [+see also:
trailer
interview: Kristina Buozyte
film profile] (AKA Aurora) attempts to tell an intelligent science-fiction tale alongside a more earthly story of love and passion. The film premiered in the East of the West competition at Karlovy Vary 2012.

Lukas is a scientist taking part in an experiment that sends him into the mind of an unknown patient in a coma. Initially, all Lukas gets is a burst of sound and image, but after a while, he begins to see an unknown woman. Every time he reconnects to the patient, he discovers more about the woman, and soon he is falling passionately for someone (or something) that may be a figment of his or the patient’s imagination. Soon, his torrid "dream" affair starts to affect his real life. As his life begins to break down, he must try to find out just who the comatose person is and just how real the woman in the dream world is.

This takes its cue from many of the sci-fi movies produced in Eastern Europe back in the day, full of cold, white, scientific buildings and impressionistic dreamscapes. The effect is often striking, with a particularly nice contrast between the real world and that of the strange new lands that Lukas is exploring. It does sometimes become a bit too overwrought and many of the extended sex scenes seem to be titillation rather than having any powerful intrinsic meaning. But even when it all threatens to become too excessive and melodramatic, leads Marius Jampolskis and Jurga Jutaite do a good job of giving everything a human dimension with some strong yet subtle performances.

The film’s recent Special Mention at Karlovy Vary should pique some interest from distributors and festival programmers, and – despite the occasional misstep - its unique atmosphere is worthy of some attention.

Lithuania goes to the Transilvania IFF

As the Haapsalu Horror and Fantasy Film Festival begins in Estonia on Thursday, Cineuropa interviews its director and filmmaker Maria Reinup about the festival and genre filmmaking in small countries

The Gambler brings a moral dilemma 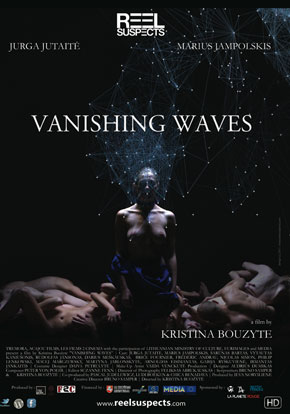 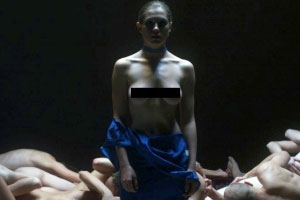 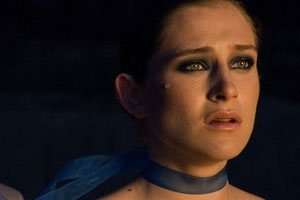 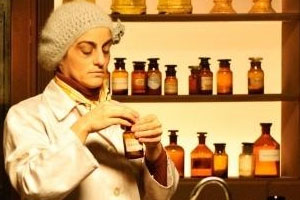 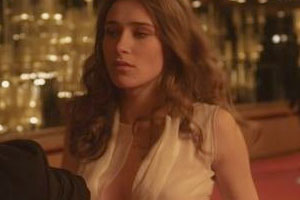 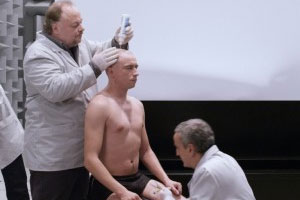 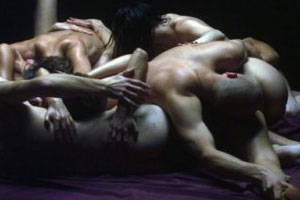 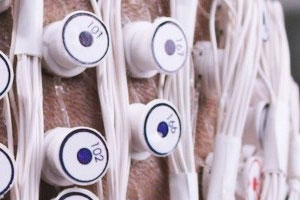