01/09/2012 - The Italian film in competition, È stato il figlio moves freely from grotesque to tragic with a tragicomic Toni Servillo in the main role

Based on Roberto Alajmo’s novel by the same name, with Ciprì and Massimo Gaudioso as screenwriters, È stato il figlio moves freely between the grotesque and tragedy. It is set in a surreal, timeless Palermo full of beggars, rebuilt for the purpose of the film in the Paradiso neighborhood of Brindisi in the Apulia region of Southern Italy.

The narrator of this old story on the Ciraulo family is Busu (played by Chilean actor Alfredo Castro known for his roles in films by Pablo Larrain), who is sitting, waiting for his turn at the post office. The family patriarch is Nicola Ciraulo, played by a tragicomic Toni Servillo – a kind of Sicilian Homer Simpson as Alajmo, the author of the original book, rightly observed. In order to support his family, Nicola sells iron recuperated from old ships. The other characters are mother Loredana (Giselda Ciraulo), grandparents Fonzio and Rosa, and children Tancredi and Serenella.

Tragedy erupts after a day at sea, at the end of which young Serenella, perhaps feeling something bad about to happen, refuses to go home. Rightly so: in a settling of Mafia affairs, a stray bullet kills the little girl.

After a mourning period, a gift of the gods comes: the girl’s parents learn they are entitled to 220,000 lire (113,000 euros) from the State. But the money takes a long time to arrive, and as he is waiting for it, Nicola plunges himself larger and larger amounts of debt.

When the money finally does come through, there is very little left to go round. Nicola cannot help but buy a luxurious Mercedes: “it is the best way to show people we have become rich,” he justifies himself to his relatives.

Sometimes, money calls for blood, and that car will be the motive for a tragic encounter between father and son. After this, the family’s women reveal all the material and human misery present in this world, which the film’s director has always told, from as far back as his days directing television series Cinico TV.

more about: It Was the Son

The Italian film in competition, È stato il figlio moves freely from grotesque to tragic with a tragicomic Toni Servillo in the main role

The debut piece by Irene Dionisio is being produced by Tempesta with Rai Cinema in co-production with Switzerland (Amka Films) and France (Ad Vitam); Fabrizio Falco stars in the film

La buca by Ciprì, a whirling and romantic homage to cinema

Sergio Castellitto, Rocco Papaleo and Valeria Bruni Tedeschi star in the second movie by the Sicilian director, to be released on 25 September with Lucky Red

Synchronised with Europe Day, the festival will bring 40 European films to Bucharest and Târgu Mureş

Best director goes to Daniele Ciprì It Was the Son, while Miele by Valeria Golino was given the prize for best debut 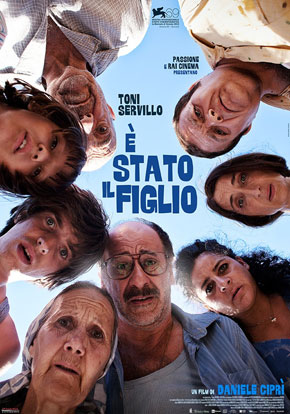 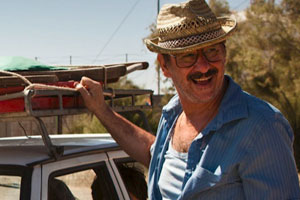 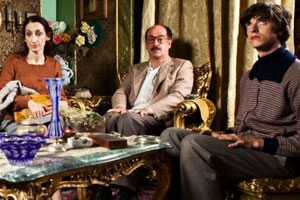 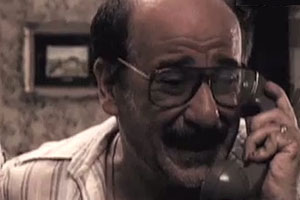 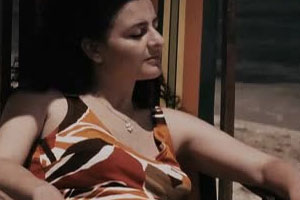 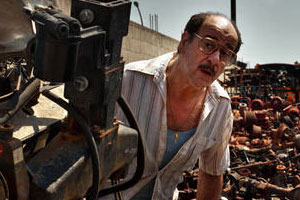 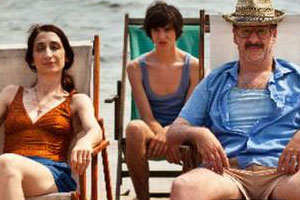