18/09/2012 - Tobias Lindholm's intense thriller explores the consequences of a hijacking by the Somali pirates.

Written and directed by Tobias Lindholm, A Hijacking [+see also:
trailer
interview: Tobias Lindholm
film profile] explores a topic that has every chance to become popular with screenwriters and directors - the hijackings by Somali pirates. With Tom Hanks currently in post-production with Captain Philips, Lindholm has the advantage of releasing the first film based on a fictional, but very credible, hijacking in international waters.

A Hijacking is everything you would expect from a film with such a dramatic theme - drama and tension, the performances are excellent and, just when you think the waters are calming for the cargo ship MV Rozen, there comes the 'tsunami'. It's not hard at all to greatly enjoy Lindholm's screenplay, which is governed by the most fierce realism in a genre in which embellishment usually proves to be too great a temptation.

The protagonist is Mikkel (Pilou Asbæk), the cook on MV Rozen, who is having a hard time in calling his wife and telling her he will be home two days later than expected. Not much later, Mikkel has a Somali's gun pointed at his head and is forced to cook for a band of pirates. Trapped between the Somalis and the shipping company's board, which is being ransomed for $15 million for the ship, Mikkel will have to endure nail-biting adventures in the long negotiations that have just begun.

The film's other main character is Peter (Soren Malling), the CEO of the shipping company, who tries to bring the huge ransom down to a more reasonable level. Torn between the pressure of the company's board, the families of the crew members and the thought that some of his men may not return home, Peter is aware that agreeing to pay would bring the crisis to an end. Instead, the negotiation process goes on and on, which brings us to the only bad observation about Lindholm's film - the audience is not really able to feel the pressure of days turning into weeks and then months...

Shot on location on the Kenyan coast, on a ship that was hijacked at some point during its travels across the seas, A Hijacking focuses on the dry and cold aspects of the events. Lindholm was inspired by the hijackings of the Danish-owned freighters Danica White and CEC Future in 2007 and 2008 and wanted to explore the reality of shipping companies directly negotiating with the pirates. Two very different worlds clash in the 99-minutes thriller, a clash that is perfectly presented in the long exchange of offers and counter-offers.

The film's overwhelming power benefits much from the performances of Malling and Asbæk. The latter (who is also the star of R [+see also:
trailer
film profile], Lindholm's first feature) is amazingly restrained in a part that could easily have been brought to the big screen with too much desperation, while Malling perfectly expresses the tension on Peter's shoulders with a few gestures, hard looks and twitches of the mouth. With DoP Magnus Nordenhof Jonck's cold frames and Adam Nielsen's efficient editing, A Hijacking has a great chance to succeed not only in film festivals but also at the box office.

Produced by Nordisk Film Production A/S with support from The Danish Film Institute, A Hijacking is distributed internationally by TrustNordisk.

more about: A Hijacking

"Reality is so cleverly designed that it always surprises us"

A Hijacking is the rising star of Danish cinema's second feature as a director after R. He also co-wrote Submarino and The Hunt.

Tobias Lindholm's intense thriller explores the consequences of a hijacking by the Somali pirates.

The French distributor, which takes a keen interest in young French talents and the best of the world’s arthouse cinema, is paving the way for the future by getting involved in production and sales

"In general, war is as life: complex and nuanced"

VENICE 2015: A War - Tobias Lindholm's third feature, in which he also "gave life to his words" - was world-premiered in Venice's Orizzonti competition

A War will show off Danish muscle in the Oscar nominations

A War: The consequences of a difficult decision

Tobias Lindholm will wage A War in Venice’s Orizzonti

Orizzonti: between film and reality 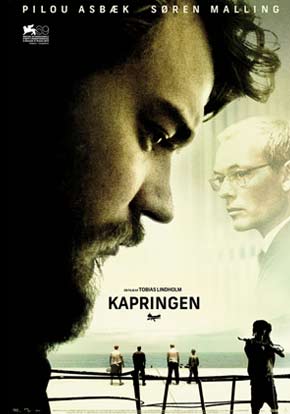 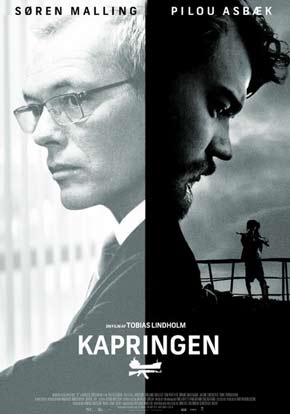 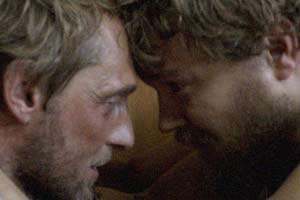 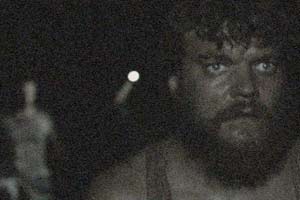 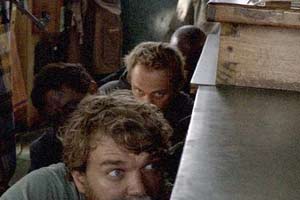 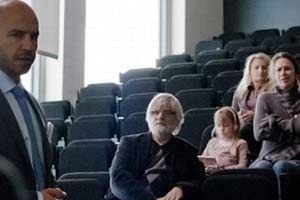 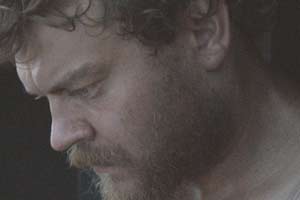 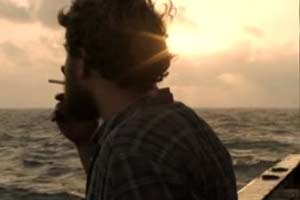 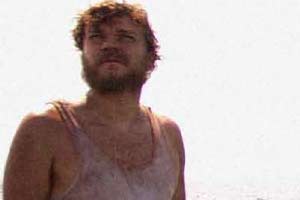