Gregor Bakovič shines in Thanks for Sunderland

Sarajevo-born writer-director Slobodan Maksimović's feature debut Thanks for Sunderland won the Vesna award for best film at the recent Festival of Slovenian Film in Portorose, as well as best lead actor for Gregor Bakovič and best supporting actor for Branko Djurić. This makes perfect sense, as the film is a very successful character-driven comedy.

Bakovič, whose comic talent is well known from Jan Cvitkovič's 2005 festival hit Gravehopping, plays Johan, a factory worker down on his luck. Drowning in debts, with unsatisfied wife Sabina (Tanja Ribič) and her bed-ridden mother at home, he tries to make a profit by investing €1,800 (stolen from his mother-in-law) in the Asian stock market through shady businessman Zlatko (Djurić, famous writer-actor-director in former Yugoslavia, also from Sarajevo), encouraged by co-worker Janez (Jerner Kutnar). Sabina leaves Johan, he loses his job and, of course, the investment deal turns out to be a scam.

Johan is such a screw-up that he doesn't even succeed in hanging himself, but manages to break his leg in the process. This scene is simultaneously hilarious and sad, and pivotal to the film. It stretches across 30 minutes of running time, edited in parallel with a side story about a singer and her manager, who also get to deal with Zlatko. Jurij Moškon and Milan Milošević's best editing award in Portorose is more than deserved.

Bakovič's talent is not limited to comedy - he is also excellent when Johan's life starts going down the drain, and his role is a tour-de-force of emotions that span from despair to humiliation to rage, and, finally, indestructible love for his family, friends and trust in humanity.

Produced by Radio Television Slovenia, Thanks for Sunderland (the title comes from the sport-betting passion shared by Johan) is clearly a TV film, but overcomes the limitations of the medium with a strong script, assured directing and exceptional performances.

more about: Thanks for Sunderland

Gregor Bakovič shines in Thanks for Sunderland

The new feature films by Slobodan Maksimović, Igor Šterk, Žiga Virc and Ivan Gergolet have received the bulk of the funding in the most recent competition

After a severe decline in 2014, followed by a slight improvement last year, film attendance could be back on the rise in 2016, especially for local films 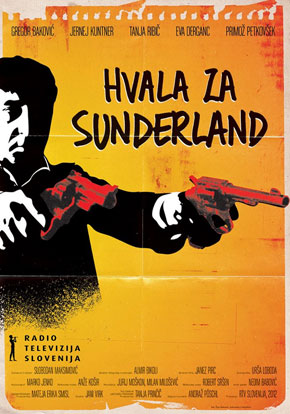 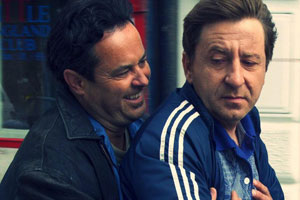 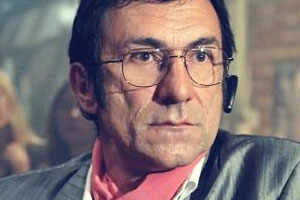 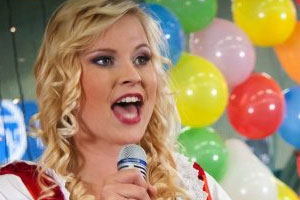 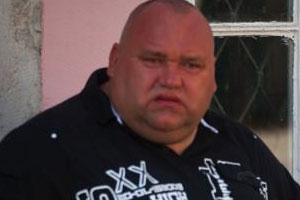 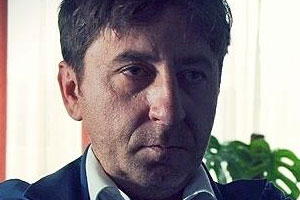 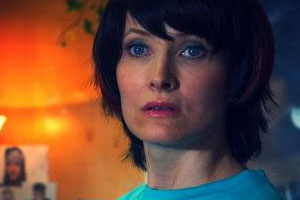