A Month in Thailand

02/11/2012 - A young Romanian filmmaker's feature debut discovered at the Critics' Week in Venice, after he was first noticed for his shorts in Cannes and Berlin.

In spite of the 'exotic' title, Paul Negoescu's A Month in Thailand [+see also:
trailer
interview: Paul Negoescu
film profile], included in the 27th International Critics' Week at Venice, has a very specific Romanian flavour and the young (he will turn 28 on September 5) director's voice is very fresh in the context of other local productions: the past is forgotten and while the small budget brings a certain minimalism in the way the subject is approached, the result is quite new and different.

The story focuses on Radu (Andrei Mateiu), a young guy who gets ready to spend the New Year's Eve with his girlfriend Adina (Ioana Anastasia Anton) and other friends. She is in love with him, but something stops Radu loving her in return. While at a supermarket, he thinks he sees a former girlfriend, and this makes him take surprising decisions regarding his future.

While not a love story, A Month in Thailand pushes the right buttons and turns out to be much more than a film about 'a guy who dumps his girlfriend'. It's about regrets, hope and courage. It's about lust for life and maturity. It's about that nagging feeling that we have made a mistake and we must do anything in our power to get things right, before it's too late. A Month in Thailand demonstrates the dilemma of an average guy (there is nothing extraordinary about Radu, his girlfriend or his friends) and turns it into your dilemma. It makes you ask yourself the hardest question of all, the 'what if' question...

The sincere and subtle screenplay is written by Negoescu, together with screenwriter/actor Vlad Trandafir and explores the angst of a generation that is not usually very popular with Romanian directors. The change of topic could turn A Month in Thailand into a success among the young audience when the film is released domestically (mid-November).

The great thing about this Hi Film production is that it presents a new generation of very promising and interesting actors rarely seen in Romanian films. Andrei Mateiu is excellent as the taciturn Radu, who seems perfectly out of place among his energetic friends who only want to celebrate the New Year's Eve and get drunk. There are also only good things to say about Ioana Anastasia Anton and her passive-aggressive Adina, but the stars of the cast are Victoria Raileanu as Emilia, a girl in Radu's group who tells a story of complete surrender to love, and Sinziana Nicola as Nadia, the ex-girlfriend and the protagonist of one of the film's most powerful moments.

Of course, a bigger budget wouldn't have hurt. With only €600,000 spent, the film suffers from a lack of resources, sometimes obvious in crowd sequences and the too-long karaoke moments (producer Ada Solomon and director Tudor Giurgiu make amusing cameo appearances). Nevertheless, A Month in Thailand is as compelling and well made first feature as one would expect from a director whose short films have been selected in some of the world's biggest festivals, including Cannes and Berlin.

more about: A Month in Thailand

“It's a film made by youngsters, about youngsters and for a young audience”

With A Month in Thailand, his first feature unveiled in Venice, the Romanian filmmaker stands out in stark contrast to his country's usual productions.

A Month in Thailand

A young Romanian filmmaker's feature debut discovered at the Critics' Week in Venice, after he was first noticed for his shorts in Cannes and Berlin.

A Month in Thailand: Strong debut from Romania

“There is no money for writing in Romania”

We talked to the Romanian director about his fourth feature, the lack of professional screenwriters in his country’s film industry and what’s next for him

The feature, starring Iulian Postelnicu, will start production in May in Romania’s northernmost county

Review: The Story of a Summer Lover

Romania’s Paul Negoescu is back at the Transilvania IFF with a new, audience-orientated feature, an obvious homage to Woody Allen’s neurotic love stories 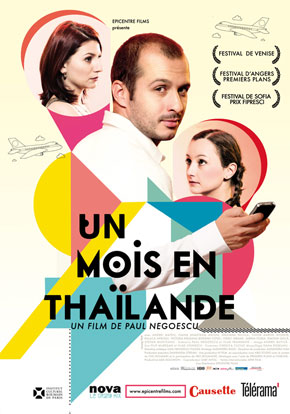 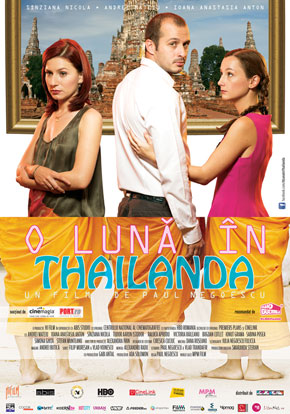 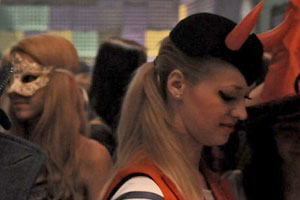 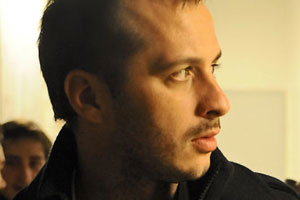 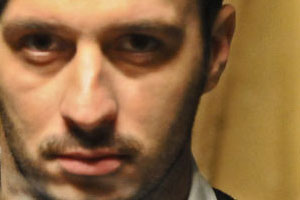 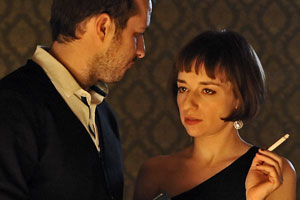 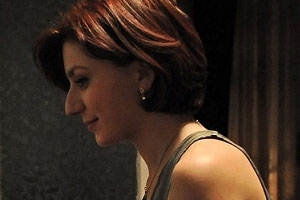 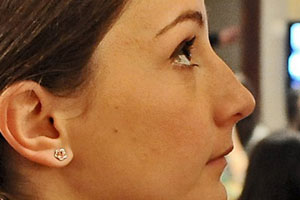