23/11/2012 - The young Swedish filmmaker of Kurdish origin recounts his childhood exile through a great comedy.

If there were an award for most endearing film at this 23rd edition of the Stockholm Film Festival, Bekas [+see also:
trailer
interview: Karzan Kader
film profile] might very well be the audience's favourite. This feature co-produced by Sweden, Iraq, and Finland received a unanimous and thunderous ovation at its world premiere in the Swedish capital, thanks to its happy blend of children’s comedy, social drama, costumbrist cinema, and road movie.

Director Karzan Kader’s involvement in this project is more than professional. It is personal, even intimate. To start with, Bekas evokes Karzan and his family’s own flight from their native Iraqi Kurdistan in 1991, faced with the menacing advance of Saddam Hussein’s army. The filmmaker was then eight years old and his exodus took him to Sweden, where he has lived ever since. Kader’s feature debut is also based on the short of the same name with which he graduated from the Stockholm Academy of Dramatic Arts in 2010, and for which he won the Silver Medal at the 38th Student Academy Awards (the Oscars for film school productions).

Bekas tells the story of young Zana (7 years old) and Dana (10), two orphan brothers who decide to abandon their miserable life in a Kurdish village to travel to America, a "city" they think is two or three days away. The two little boys take this firm decision after briefly seeing Superman in the village cinema, and do the impossible to make their dream come true. Thanks to their hard work as shoe shiners, they manage to save up enough money to buy a donkey that they call Michael Jackson and with which they decide to set off to accomplish this feat.

Behind this endearing, moving, and highly amusing odyssey also lies an intimate portrait of the Kurdish conflict in Iraq, one that has been ongoing for almost a century. Kader explains his film’s intention of social reclamation: "Kurdistan has been in war for so long that it has become the normal state there. I want this story to be a voice of the Kurdish people to the rest of the world".

The young Swedish filmmaker of Kurdish origin recounts his childhood exile through a great comedy.

"As a child, I dreamt that Rambo would help us fight Saddam"

In his film Bekas, Kurdish-Swedish filmmaker Karzan Kader evokes his family's flight from Iraqi Kurdistan in 1991, during the offensive by Saddam Hussein's troops

La solita commedia: The new sins, according to Biggio and Mandelli

There are six new Italian releases this week, including the latest film by Cristina Comencini and Sworn Virgin, while Ozon’s The New Girlfriend is one of the new European arrivals

Producer Sandra Harms will be the head of Miso Film Sweden, already preparing a feature – 438 Days – and an eight-part thriller series for Sweden’s TV4

Edinburgh to focus on Sweden: 'Obviously a thriving film culture at the moment'

Unspooling between November 7-18, the 23rd Stockholm International Film Festival will screen more than 170 films from over 50 countries

Swedish director Karzan Kader’s feature debut, Bekas, will have its world premiere at the Stockholm International Film Festival, which runs between November 7-18 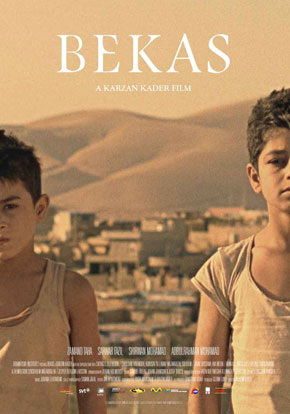 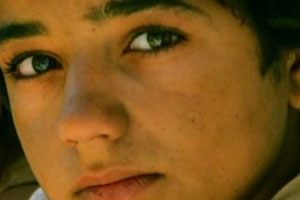 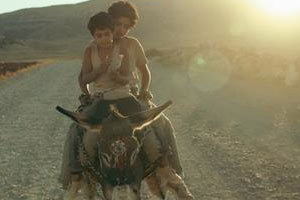 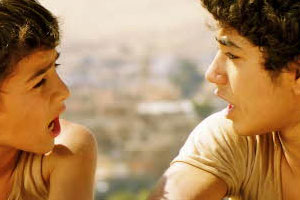 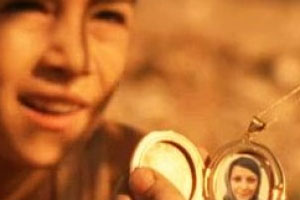 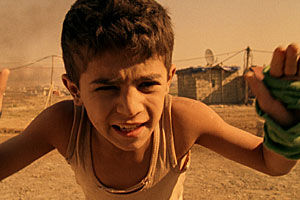 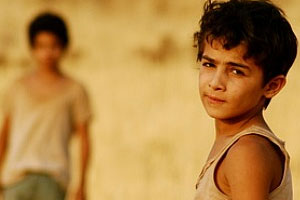