The Patience Stone: women in the Middle East

Eight years after his award-winning Earth and Ashes, Atiq Rahimi has chosen the same artistic path to make The Patience Stone [+see also:
trailer
film profile]. Like the former, the prolific Afghan filmmaker’s new film is an adaptation of one of his own novels and again has made its Spanish debut in Gijón. Earth and Ashes took part in the town’s 2004 Black Week and The Patience Stone recently competed at the 50th edition of the Gijón Film Festival, where it won three awards (read more).

The film shows a woman trapped at home, where she has to look after her husband, who is in a coma after having been wounded in a fight, and protect her two daughters from ongoing guerilla fighting. Rahimi’s story is set “anywhere in Afghanistan or in the world”, as stated at the beginning of his identically titled novel that inspired the film. In Persian mythology, Syngué Sabour, The Patience Stone, is a magical stone to which one tells one’s misfortunes and miseries, everything that one does not tell anyone else. The stone absorbs all these secrets like a sponge until one day it bursts. And then one is freed.

Rahimi drew inspiration from this legend and a story that he was told about a husband who remained in a coma after a suicide attempt to imagine “what the woman would have to say about herself”. Thus, the convalescent husband becomes the silent confidant and the woman starts a monologue about her personal story, the story of men and society’s oppression against women.

Rahimi justifies adapting such a theatrical story to the cinema by quoting his co-screenwriter Jean-Claude Carrière: “Not every story behind closed doors in necessarily theatrical”. Rahimi explains that, “In my novel, the narrator never leaves the room” and the way of getting out of this was that “the camera go out with the woman” to the street and to her aunt’s house. “Cinema’s specificity compared to theatre is that it captures the ambiguity between a character’s expression, gestures, and words”. Basing himself on this idea, Thierry Arbogast’s elaborate photography, and an excellent performance by Golshifteh Farahani (Chicken with Plums [+see also:
trailer
film profile], About Elly), Rahimi manages to maintain the rhythm and the viewer’s attention until an ending that, while not quite managing to acquire the force of its original version, however leaves intact our curiosity for a society and a cinema that rarely reaches us.

more about: The Patience Stone

The Film is shooting Rosalie Blum 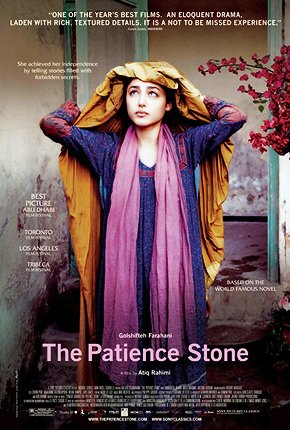 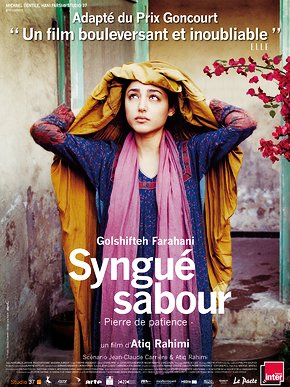 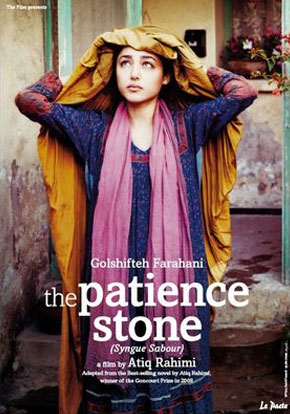 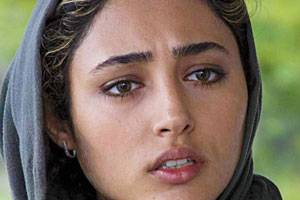 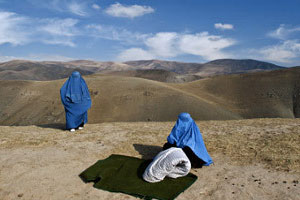 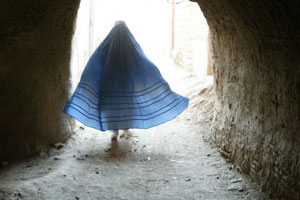 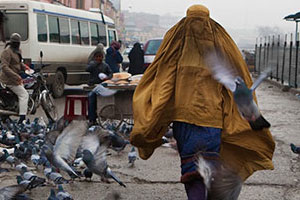 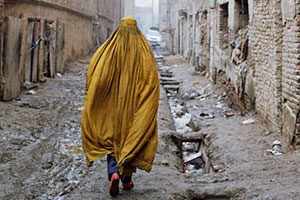 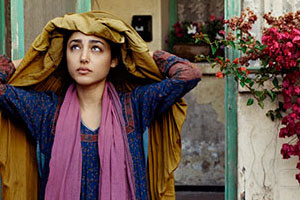