In the Name Of

05/02/2013 - Beyond the taboo subject of homosexuality in the Church, addressed through the tormented life of a priest, Malgorzata Szumowska paints a scathing portrait of a small provincial community in Poland.

One could well describe In The Name Of [+see also:
trailer
interview: Malgorzata Szumowska
interview: Mateusz Kosciukiewicz
film profile] by Polish director Malgorzata Szumowska as a film that tackles the taboo subject of homosexuality in the Church without beating around the bush. This is undoubtedly the argument that many viewers will retain, and it indeed corresponds to the director's intentions, as indicated by the epilogue she has chosen to give to the tale. Yet this film which portrays the torment of a provincial priest devoted to his faith and the youngsters in his care, but also struggling with confused feelings that he tries to repress, has much more to offer than a mere whiff of scandal.

One could, for instance, see it as a contemporary portrait of a small provincial community in Poland. In the "God-forsaken hole" in which it is set, the inhabitants can only resort to alcohol and bad behaviour to relieve their bordeom – and religion and manual labour to right these irrepressible wrongs. The opening scene serves as an illustration: we see the kind of stupid bad-boy games most frequently played by the sheep in Father Adam's flock. It's summer, and seeing them always half-naked, behaving like apes (the game the priest and his favourite ward play in poetic mode, in a funny and tender scene in which they shriek like gorillas in a misty cornfield), we are struck by the primitive nature of their existence. Religion thus serves as a life-buoy on which to hang this little sample of humanity onto a semblance of civility and respect, to which Adam adds gentleness and the understanding of a guide who never passes judgement.

The most interesting, and the most touching, aspect of the film is well and truly this character with limpid, azure-blue eyes and expressions of ineffable goodness, embodied by Andrzej Chyra: the purity which is conveyed by his way of moving amidst these youngsters is not contradicted - quite the contrary - by his desperate struggle every day (and every sleepless night) to quell his desires as a man. And this, whatever they may be: we do not, in fact, immediately know what they are, and he also denies himself cigarettes and alcohol. When the theme of homosexuality rears its head, it only makes Adam's daily combat more distressing, as we imagine more clearly the agonies and additional disgrace he could incur. When he amuses his protégés by recommending that they run an hour a day to chase away temptation, we are inevitably touched by the way he applies this discipline to himself, a kind of "passion" in the Biblical sense of the term.

The special bonds he builds with some of his boarders during this torrid summer dotted with diving sessions in the lake (here, water restores a kind of innocence to "sin" more than it washes it away) make the priest's dialogue with faith more and more difficult and heart-rending, as in, for example, a night of desperation in which he gets drunk and dances with a portrait of Karol Wojtyla. What is played out on that particular night constitutes the real heart of the conflict, which is not exactly a matter of sexuality, but of something more sensitive. When everything implodes and he makes a full confession to his sister, the last question that comes to him is: "And what about you ? Do you have someone to take in your arms?"…

more about: In the Name of

Mateus Kosciukewicz was awarded twice with Poland's top prizes for upcoming talent, and stars now in In the Name of... and Walesa

“A film about love”

Polish director Malgorzata Szumowska explains her approach to In the Name of, a film about a homosexual priest, unveiled in competition in Berlin

In the Name Of

Beyond the taboo subject of homosexuality in the Church, addressed through the tormented life of a priest, Malgorzata Szumowska paints a scathing portrait of a small provincial community in Poland.

Adina Pintilie’s Touch Me Not gets gold at Berlin

Memento Films International plots a course for the EFM 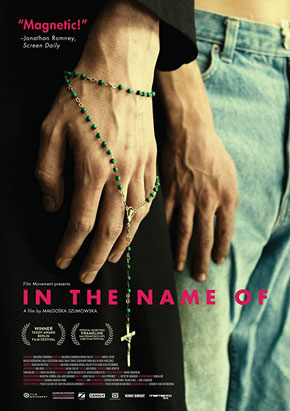 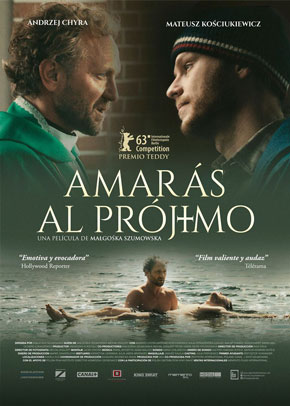 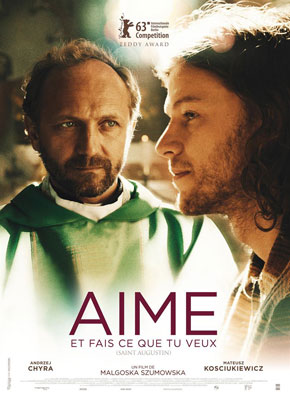 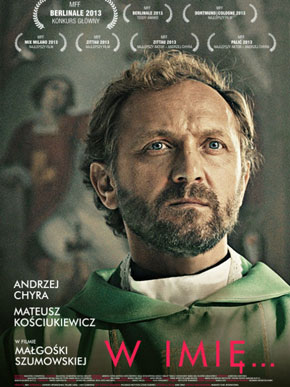 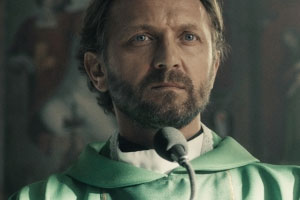 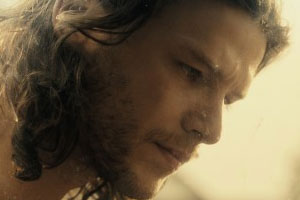 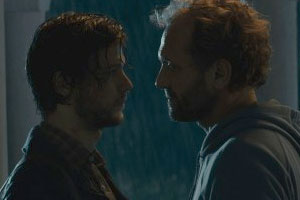 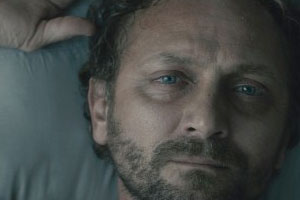 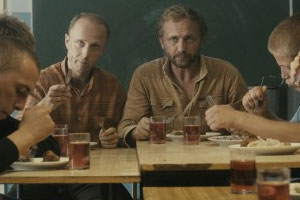