Five arresting protagonists mix fiction and documentary in The Plague

08/02/2013 - The first feature film from Spanish director Neus Ballús, The Plague combines the stories of five individuals into an admirably coherent whole

The first feature film from Spanish director Neus Ballús, The Plague [+see also:
trailer
film profile] world-premiered in the Forum section of the Berlinale. A hybrid of documentary and fiction, the film combines the stories of five individuals into an admirably coherent whole.

Ballús chose five people living on the outskirts of Barcelona and spent four years working with them and writing the script, in which the protagonists play themselves. The film starts with Iurie, a Moldovan wrestler who is taking on any odd job to make a living. One of the jobs is helping Raül, a farmer whose crops are hit by an insect plague. Another farmer, 88-year old Rosa, cannot live alone any longer because of serious respiratory problems, so she ends up in a home for old people, where she is assisted by Pilipino nurse Rosemarie. And by the road on which they all commute every day, middle-aged Maribel is working unsuccessfully as a prostitute.

Ballus describes her protagonists during the hottest part of the summer, and this was a wise decision. With a script that is not very tight due to the concept, it is necessary, besides the obvious social issues, to have a connecting tissue that casts as wide a net as possible. It influences the characters in various ways - Rosa’s health problem gets worse, Raül’s fields are more vulnerable to the insects because there is no rain, Rosemarie has to walk to the old people’s home in the scorching heat, Iurie has to do physical work in this weather, and Maribel has to sit in the sun in her folding chair by the road.

Some of the protagonists are “used” better than the others, and some are more appealing to the audience. It’s impossible to stay cold towards Rosa, who is practically a midget due to backbone deformity, but incredibly intelligent and aware. It is a joy just watching her moves and facial expressions, and especially her warm eyes. The others are likeable and interesting, but less impressive. Rosemarie in particular has a deeply touching scene, as she starts crying while she explains to a co-worker about the affection for the old people being the point of their job.

The Plague was produced by El Kinograf SL.

more about: The Plague

The award-winning short filmmaker presents his long-awaited feature debut, shot with non-professional actors in his hometown of Elche, which is dripping with his peculiar sense of humour

“I think the experiences we all have behind us are fascinating”

The Catalonian filmmaker talks to us about her third feature, another fiction-documentary hybrid that is toplined by non-professional actors

Even before the Spanish release of her second film, Staff Only, the Catalan director is already shooting her third, a comedy starring non-professional actors

Neus Ballús wraps the shoot for Staff Only in Senegal

The director of The Plague has travelled to Africa to film her second feature, which stars Sergi López and Elena Andrada

The Slovakian film festival presents recent offerings from around Europe

The 24th edition dedicated to Spanish cinema has selected in competition films by Zarauza, Cuenca, Trueba and Querejeta 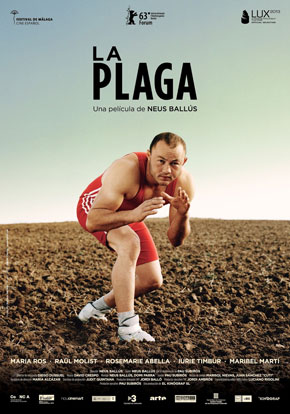 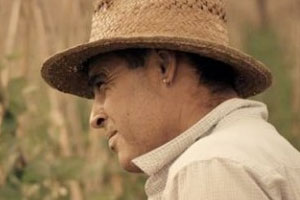 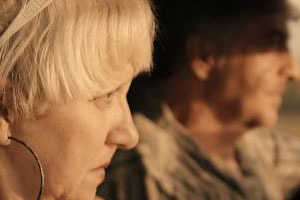 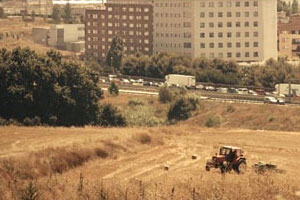 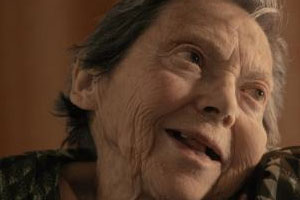 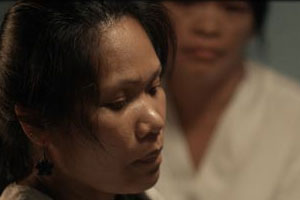 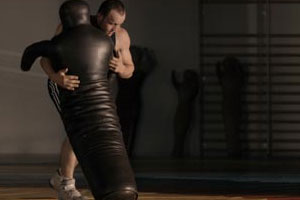