22/02/2013 - Actor Rolando Ravello’s directing debut is a bitter comedy on a family which house is taken over by outsiders.

Never leave your house unattended is the rule for people living in precarious flats. An impossible rule to follow for Agostino and his family though, when it comes to little Lorenzo having his first communion. When they return to their apartment in a large building of the suburbs, laden with food and drink to celebrate, they find their key no longer works and the locks have been changed. Other people now live in their house. Let the war between poor people begin.

It is with a taste of social tragicomedy that Rolando Ravello’s directing debut film No Place Like Home [+see also:
trailer
interview: Rolando Ravello
film profile] (from 28 February in 250 cinemas with Warner Bros) begins. The film mixes urban fable with neorealism, where every joke points a finger at small and large issues, in the greatest of Italian traditions. Next to an impressive cast (Kasia Smutniak, Marco Giallini, Stefano Altieri, Lidia Vitale, Antonio Gerardi) stands an emotional Ravello, who plays Agostino. Talking at the Rome premiere, he explained that “the project was born seven years ago when the real Agostino called me up in tears and told me that his house was being lived in by others. He managed to go back to living in his 30 square meter flat, but Massimiliano Bruno (who wrote the screenplay with the director) and I wondered what would have happened if things had gone differently.”

Initially, Ravello brought the Agostino story to the stage. He then met Domenico Procacci, whose Fandango produced the film (and is also taking care of international sales). "It seems like all Italy wants is comedy," the producer says, "so at least let us go back to some content-filled comedy." And content-wise, No Place Like Home is certainly fulfilled. The lack of scruples of people renting houses that do not belong to anyone, living with non Europeans and Roma people, exploitation, bullying, the Church, which has many empty houses, but tells people living on the streets to pray. There is no emotional indulgence though, and no falling into the grotesque. Images gathered from looking through the keyhole of families clinging onto their homes, who spy on others, but open the door to no one. Housing is an unalienable right, that everyone must fight for by themself.

Admired cinema and television actor Rolando Ravello takes his first steps behind the recording camera with No Place like Home.

Actor Rolando Ravello’s directing debut is a bitter comedy on a family which house is taken over by outsiders.

The first clapperboard slams for Perfetti sconosciuti by Paolo Genovese

Cinema! Italia! in Germany and Switzerland

A double date beyond the Alps: that’s what the Made in Italy association is offering this Autumn-Winter after the success of the Nuovo Cinema Italia festival held last June and July in Austria

Rolando Ravello’s second film in movie theatres on April 3 with 01 is a romantic comedy. Starring Ambra Angiolini and Edoardo Leo 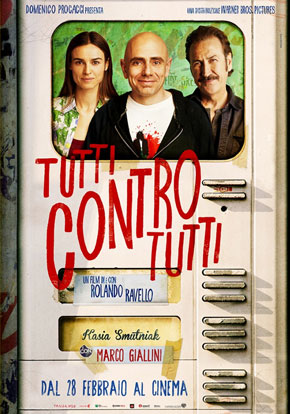 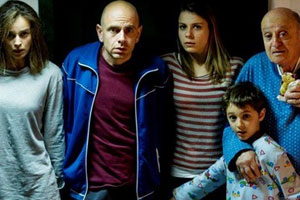 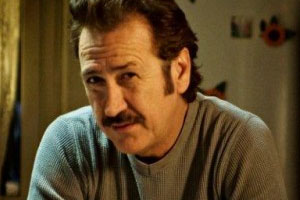 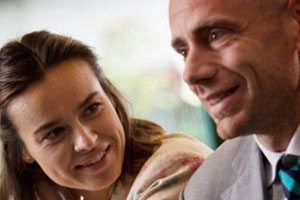 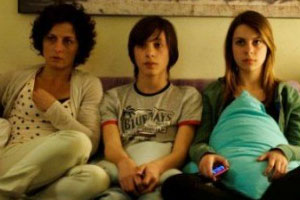 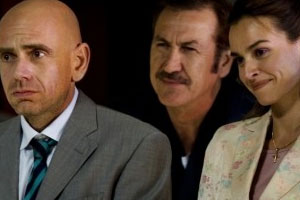 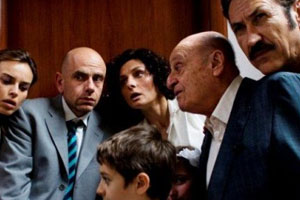