09/04/2013 - A petty thief enters the underworld of drugs and prostitution and sparks the rivalry of gangsters.

But Casper has ambitions, and when he is offered a job by the local underworld boss, he deserts Jamal to work for Bjørn (Roland Møller), driving his prostitutes to their work at Copenhagen hotels and clubs, selling coke on the side, and enjoying both. Now, he’s making enough money to support his whole family.

He is fascinated by his new life – he no longer has to ask his girlfriend to buy drinks at the café – but Jamal is furious, and with his immigrant gang he confronts Gustav and his brother (Oscar Dyekjær Giese), who are now a team. When they later attack them at Bjørn’s house, the gangster suggests that Casper sorts out his problem by giving him a gun and teaching him how to use it. Although apparently tough, Casper is no killer, so at the final showdown it is his brother who shoots Jamal. When Bjørn finds out, he dispenses with Casper’s services in the operation, and he realises that he must flee, pursued by Jamal’s armed supporters who want revenge.

Magnus Nordenhof Jønck’s Dogme inspired gritty photography adds to the authenticity of the neighborhood, and the under-the-skin portrayals of Casper and Bjørn by non-professional actors Gustav Dyekjær Giese and Roland Møller brings human life and understanding into this original depiction of outlaws in a conflict that gets out of control.

Noer’s Northwest [+see also:
trailer
interview: Michael Noer
film profile] has all the excitement you would want from a crime story, emphasised not so much by violence – it is there, and always around the corner – but by threatening characters in a dangerous milieu. It is also a strong study of a social reality, which could easily push weaker souls into the wrong company. This excellent film should work both for general audiences and the festival circuit.

A petty thief enters the underworld of drugs and prostitution and sparks the rivalry of gangsters.

“Reality becomes a natural prerequisite for my fictional stories”

34-year-old Danish director signed several documentaries before he collaborated with Tobias Lindholm on his first feature, R. He is now back with Northwest.

"Apparently crime has a magnetic effect on me, but at least I am not alone"

Michael Noer talks about Key House Mirror, his award-winning Ghita Nørby and Sven Wollter starrer, which is set in a nursing home.

Land of Mine – or rather mines – ready to shoot for Zandvliet

After A Funny Man, Martin Zandvliet and producer Mikael Rieks will make their third film together – about a dark chapter in Danish history

Last love in a nursing home, with Ghita Nørby and Sven Wollter

On the way to the Oscars, Vinterberg’s The Hunt collects four Bodil awards

Vinterberg has won his second Bodil with The Hunt, collecting four statuettes. He had just received six Robert prizes from the Danish Film Academy 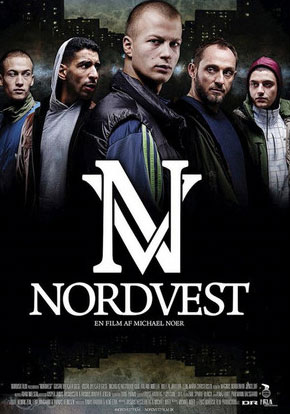 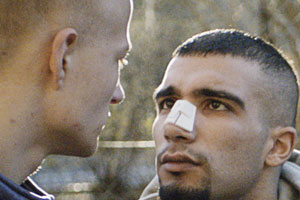 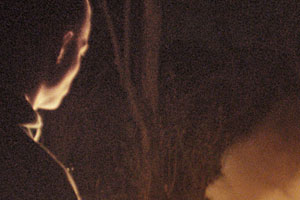 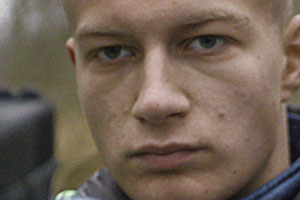 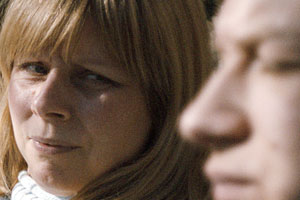 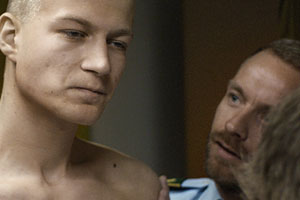