It's All So Quiet

Dutch auteur Nanouk Leopold’s fifth feature film It’s All So Quiet [+see also:
trailer
interview: Nanouk Leopold
film profile] has screened in the Panorama Special section of the Berlinale. The story of a farmer struggling to detach from his old father and begin a new life is dark, understated and benefits from a “less-is-more” approach.

Adapting the novel by Gerbrand Bakker, Leopold quickly introduces us to 50-something Helmer (Jeroen Willems, who died last December, and whom the widest audiences will recognize from his role in Ocean’s Twelve) and his old and frail father (Henri Garcin, veteran of 115 titles, including the 2006 Pink Panther remake). For Helmer, taking care of his father is a heavy and embittering task, as he carries him up the stairs and washes him after he soils himself.

They live on an isolated farm, where Helmer tends to 30 cows and some sheep, and is visited regularly by a dairy driver (Wim Opbrouck), who has a thing for the farmer. And so does Henk (Martijn Lakemeier), 18 year old farmhand Helmer hires. These feelings are never verbally expressed by any of the characters, but they are obvious in their body language and looks they give each other.

Helmer is redecorating the farmhouse, painting the interior and ordering a new bed- simply, trying to build a new life away from his father whom he has accommodated in an upstairs room, away from view of visitors and, crucially, himself. There are old family secrets, skeletons in the closet which sour the relationship of father and son. Some of these are clearly stated, but many more are barely implied, and while we are not sure what is whose fault, it is clear that the past 50 years or so have been far from idyllic in the family. With all the passive aggression between the two, it is a wonder they are still able to communicate at all.

It’s All So Quiet was co-produced by Dutch companies Circe Films and N279 Entertainment and Germany’s Coin Film.

more about: It's All So Quiet

"A coming-of-age film about someone who’s 50"

It's All So Quiet is director Nanouk Leopold’s fifth feature and first adaptation.

It's All So Quiet

It's All So Quiet, but not between father and son

"Acting is a craft, something you can practice"

BERLINALE 2021: The young Dutch actor talks the beginning of his career, challenges and role-picking, as well as the directors he would love to work with

BERLIN 2018: Nanouk Leopold's new film is another subtle exploration of a family situation, except this time, the roles of parent and child are reversed

The Dutch Cannes competitor Borgman was the big winner at the Dutch national film awards, the Golden Calves

Several Dutch films are doing very well at the local box office, with Loving Ibiza leading the pack with over 400,000 admissions

Seven contenders for the Golden Bear being sold by the French 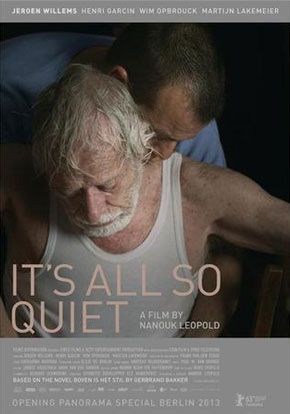 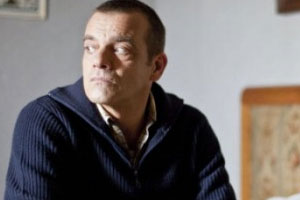 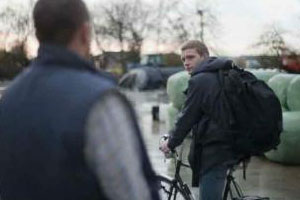 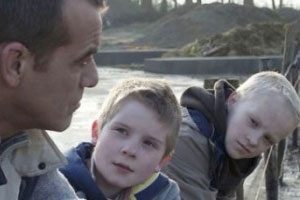 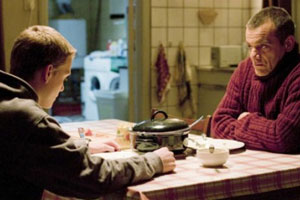 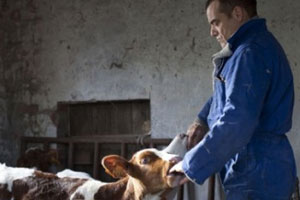 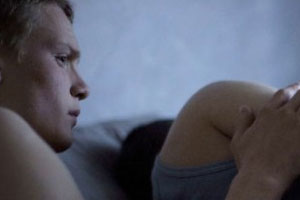