Sooner or later, Arnaud Desplechin's highly psychoanalytical cinema was no doubt inevitably destined to confront the heart of the matter of suffering and emotional maladjustment which has haunted his entire filmography. No sooner said than done with Jimmy P. (Psychotherapy of a Plains Indian) [+see also:
trailer
interview: Arnaud Desplechin
film profile], discovered in competition at the 66th Cannes Film Festival. The movie takes us back to the sources of the confrontation and cure of wounded souls through a face-to-face in 1948 between a Blackfoot Indian and the pioneer of ethno-psychiatry, Georges Devereux, in a hospital in Kansas.

Embodied with their well-known talent and charisma by Benicio del Toro and Mathieu Amalric, these two characters wing French movie-fans to unknown lands, both culturally (in the USA and in English) and against a backcloth of a message advocating a reassuring calm far removed from the relatively stark blackness of his previous works. A calm whose echoes reverberate in the refined elegance of the staging and give the film a peaceful rhythm, naturally quite verbal, given the subject, but never lapsing into a therapy lesson. By concentrating on the simplicity of the patient-doctor relationship built up between two individuals from minority groups (an Indian looked down upon by many whites and a Romanian become French, whose avant-garde theories upset the conventions upheld by his profession), Arnaud Desplechin has opted for a certain purity gravitating around scarred souls and the need to tear oneself from the past, a recipe he applies to himself with Jimmy P., sending a breath of fresh air into his cinema which usually teeters on the brink of suffocation. And as a symbol of these complete changes in slant and approach, Mathieu Amalric, who played a madman for the filmmaker in Kings and Queen [+see also:
trailer
film profile] (2004), this time steps to the other side of the fence by playing the psychoanalyst.

Georges Devereux meets James Picard at the Winter Hospital in Topeka. An eccentric fascinated by American-Indian cultures, he has been called upon by the hospital's director to help him solve a tricky case of psychic trauma affecting Jimmy, a Blackfoot Indian who fought in France with the US army. Jimmy, who is divorced and never raised a 13 year-old daughter he had with another woman, suffers from terrible headaches, fits of dizziness and anxiety crises. He undergoes a series of tests, but is in perfect health physically. Taking refuge in alcohol, he is shut away in a wing of the hospital until Devereux arrives. During the consultations, one per day, a bond begins to emerge between the two men, and the dreams, heavily-charged secrets, deep-rooted fears and lies in Jimmy's life are brought to the surface, shared, evaluated, made explicit, and analyzed in detail. A plunge into interpretation on the part of "two men willing to undertake a search for shared meaning" which will be the path towards a cure.

Approaching a period film with discreet rigour, Arnaud Desplechin evokes, without insisting upon it, the theme of anti-Indian racism, perceived more as part of the general context than as a specific topic. He also works on the parallelism between his two protagonists who delve deeply and individually, both in their own ways, Jimmy in his nocturnal suffering locked up behind the fences around the hospital yard, Devereux in his nights spent writing and scientifically deciphering the experiment. Astutely blending flash-backs to Jimmy's earlier life and soberly reconstituted nightmare-dreams, the director makes the tale advance to the pace of the analysis (which passes through a stage of conflict). But he manages to give an equivalent slice of time to the private life of Devereux with the visit (and stay) of the attractive Madeleine (Gina McKee). A balance towards which he also tends by injecting outdoor sequences to take the spectator from the indoor consultations. Admirably mastering the formal aspect and benefiting from a pair of highly accomplished actors, Desplechin opens up new horizons with Jimmy P. (Psychotherapy of a Plains Indian), more serene, a new frontier whose contours he does not yet perfectly know, but where the Great Spirit of the Indians will perhaps accompany him.

more about: Jimmy P. - Psychotherapy of a Plains Indian

Arnaud Desplechin explains to the international press why he set off on the adventure of Jimmy P. (Psychotherapy of a Plains Indian)

Jimmy P.: 'Spirit, where are you wandering?'

Benicio del Toro, president of the Un Certain Regard jury

Safy Nebbou filming Who You Think I Am 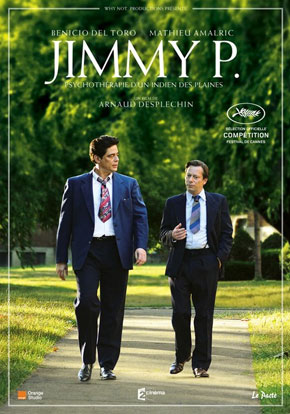 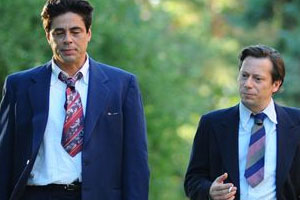 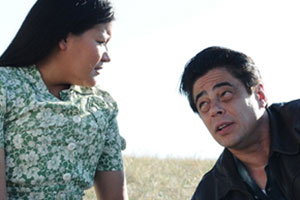 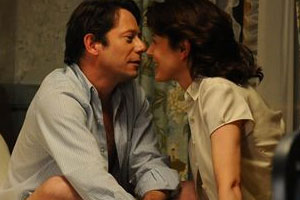 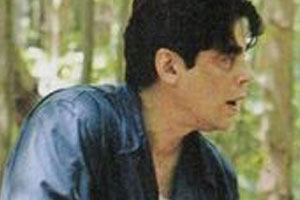 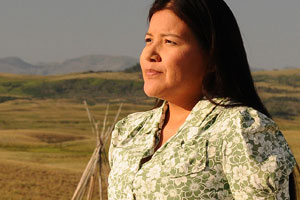 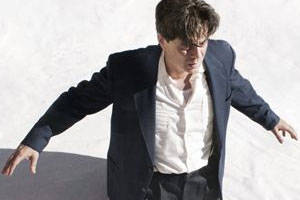