Stop-over: An immersion into clandestine life

Stop-Over is set in Athens, but could have been set in any city across the world, which is not so much a destination place, as much as a place of transition. Bakhtiari’s real life stars are immigrants without papers who left Iran and travelled through Athens in order to get to other European countries. One of them is the director’s own cousin. Bakhtiari decides to go and find him in Athens, where he meets other immigrants. Among them is Amir, a man who hosts immigrants in his little flat and helps them realise their dream of escaping.

In his house, Amir has one golden rule: never speak of the past. The film does the same. Hardly anything is known of what these men have gone through before arriving in Greece, but thanks to Bakhtiari, who has his camera on his shoulder and is almost always out and about, spectators are given privileged insight into what it is to live a clandestine life.

The director manages to find a difficult balance: staying close to these men without violating their intimacy, showing their pain without exploiting it. We bare witness to their conversations (banal or exasperating), their walks around the city during which they try and go undetected by policemen, their efforts to obtain fake documents, their optimism which goes hand-in-hand with risk and their desperation which drives one of them to start a hunger strike.

In one scene, someone says that the day immigrants stop trying to come to rich countries is the day rich people will have start thinking of fleeing. The ironic sentence rings strangely true in a country which has become the perfect example of the failure of austerity measures in a continent still seen (but for how long?) as rich.

Stop-Over is a Swiss (Louise Productions) and French (Kaleo Films) coproduction which is part of Doc & Film International’s sales catalogue.

“Swiss Focus: Telling migration” at the 7th Panorama of the European Film in Cairo

Stop-Over and Neuland stand out at the Journées de Soleure

The 49th edition of Switzerland's Journées de Soleure drew to a close with the presentation of the two main awards being contested: the Soleure Award and the People's Choice Award...

Before the Winter Chill: Philippe Claudel in the steps of Sautet

Doves and champagne at DOK Leipzig

Romanian cinema stands out again at the FIFF 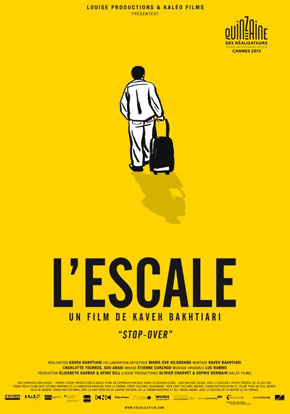 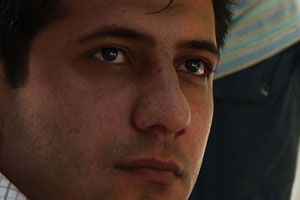 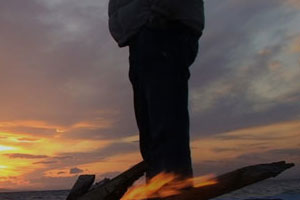 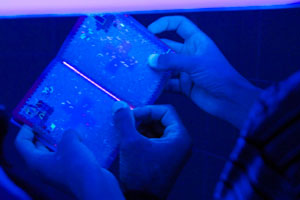 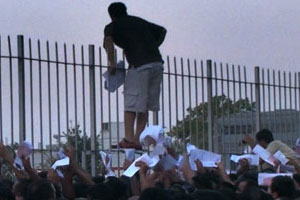 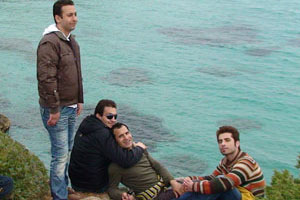 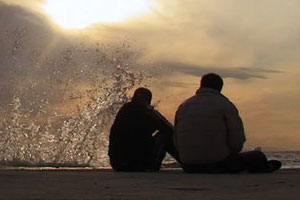