The German Doctor: eugenism in Patagonia

The huge team presented by Thierry Frémaux to the public of the Certain Regard section of the Cannes Film Festival gave a good idea of the double anchoring of The German Doctor [+see also:
trailer
film profile] (Wakolda)by Lucia Puenzo. The energetic daughter of filmmaker and producer Luis Puenzo in fact surrounded herself for this movie - which tells the story of the asylum found by numerous Nazis in her country -, by Argentinian, German, French and Norwegian producers, and actors representing both continents, in particular the charismatic Catalan actor Alex Brendemühl, who plays the role of the Nazi doctor responsible for the most terrible eugenic experiences, Josef Mengele. With its mountains and large lake, the backcloth for the action itself, Bariloche in Patagonia (a resort built at the beginning of the century by a German, where many war criminals went to hide) actually resembles Bavaria or a village in Switzerland.

The isolation of this haven of peace for fleeing Nazis is emphasized by the long journey through the desert that has to be taken in order to get there. It is on this road that the family formed by the Argentinian Enzo, his German wife Eva and their children, meets the disturbing but charming Mengele. Immediately struck by the perfect proportions of their daughter, the young Lilith, he follows them to Bariloche. Once there, while the kids at the local German school brutally reject the new arrivals, weird German-speaking zombies with bandaged heads lie in a mysterious clinic (which they all go to and from by seaplane with the utmost discretion) and a female spy posing as a photographer sends information about the Germans hiding here, the doctor begins to study not only the little blond girl, but also the twins that the mother is expecting and the funny dolls with mechanical hearts invented by the father.

This parallel between shots of the father and the millimetered sketches of Mengele, halfway between the Vitruvian Man and Frankenstein’s monstrous creation, is one of the film’s most interesting ideas. It gives rise to striking shots, like the one in which the translucent gaze of Lilith is filmed next to the blue eyes of the hideous dolls with blond human hair. This intimate and disturbing juxtaposition, which is played out in the “colony” in the surreal and nearly nightmarish atmosphere that is Bariloche, is the beating heart of the film and what gives it all the strength of its historical subject. This man who singles out Lilith (“It’s YOU I’m interested in!”, he says) and earns her trust, this odd doctor avid for perfection who makes his way into the family and plays a protective role all the better to exploit them, is indeed one of the most dangerous criminals of the 20th century and one of its most horrendous anomalies.

more about: The German Doctor

The shoot looms for From the Land of the Moon

13 French (co)productions amongst the candidates

All aspects of European cinema

Oslo’s Films from the South opens with 90 titles from Asia, Africa and Latin America 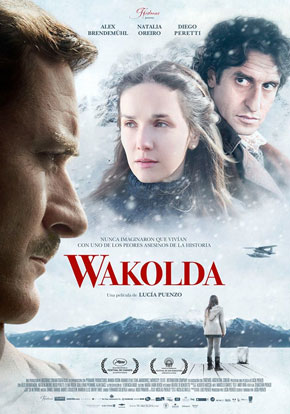 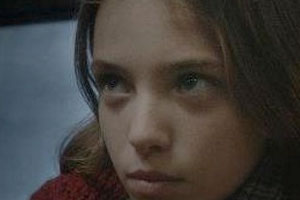 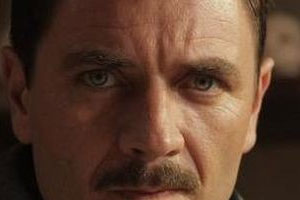 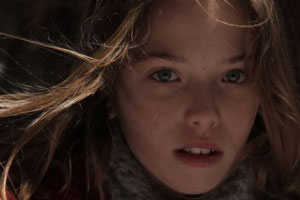 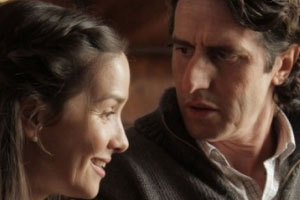 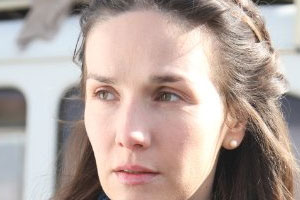 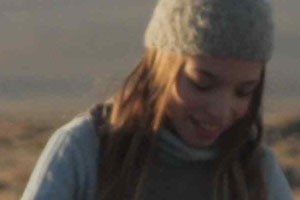