Masochistic director in search of sadistic actress in Venus in Fur

For the first time in his career, Roman Polanski has made a film only in French, with — another premiere — only two actors on the screen. Presented in competition at the 66th Cannes Film Festival, Venus in Fur [+see also:
trailer
interview: Roman Polanski
film profile] is based on a play that David Ives wrote for  Broadway and which he has modified for the cinema in collaboration with the Franco-Polish director. This movie behind closed doors takes place entirely in a small theatre in Paris, specially built for the film. After an unproductive day of auditions to find his actress, Thomas (Mathieu Amalric) is just about to leave when Vanda arrives (Emmanuelle Seigner). This chaotic and insistent woman has a deep desire to play the part but, apart from the improbable name that she shares with the character, she seem to be her total opposite. Yet when she finally succeeds in getting the audition, the idiotic and vulgar Vanda is completely transformed. Her mastery of the script and her profession is perfect, and Thomas gradually begins to fall for her power of fascination, which will turn into an obsession.

After his previous film, Carnage [+see also:
trailer
film profile], Polanski pursues an approach which, at first glance, may be likened to filmed theatre. That's without counting on remarkable work on the transposition and re-appropriation of the play to turn it into a fully-fleged cinematographic work, conveyed by the metaphor of the set, Alexandre Desplat's emphatic music and unity for the point of view, that of the director, achieved by shooting with a single camera. Venus in Fur is a variation on the myth of Pygmalion which serves as a catalyst for a number of the obsessions that the filmaker has developed throughout an eventful life and in his rich filmography: the relationship between the creator and his work, between illusion and reality, the perversion of human relationships and masochistic transgressions... Ambiguity (or ambivalence, to quote a recurrent dialogue in the film) is further emphasized by the connection with the city which unites the director with his actress and wife, Emmanuelle Seigner, with whom he is filming for the fourth time. For him, she embodies Venus just as much as other variations of the goddess, who are shown in the final credits. She is his representation who plays a representation, and she does so with a talent never before revealed. Her acting competes with that of Mathieu Amalric, the obvious avatar of a younger Polanski. They are — as admitted by Polanski himself — unconscious mechanisms, though the film's many levels of interpretation make it a wonderful subject for reflexion, very pleasant to explore and analyze. Polanski wins over, entertains and asks questions of his audience, and he does it with remarkable economy which succeeds, above all, thanks to the setting and the actors who have the ability to multipy themselves. The film ends with a symbol of rare autobiographic irony, which the director is one of the rare filmmakers capable of offering us, when the camera leaves the theatre abandoning Thomas on stage, attached to a phallic element of the set. If you meddle, you'll get your fingers burnt…

more about: Venus in Fur

"I thought the text was hilarious"

Back in competition in Cannes, Polish director Roman Polanski talks about Venus in Fur

Review: Based on a True Story

Roman Polanski readying Based on a True Story 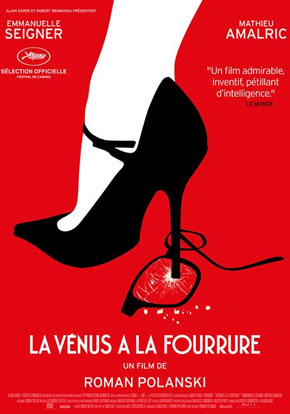 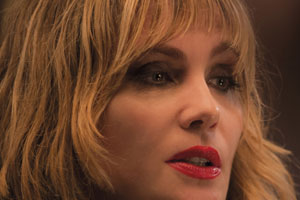 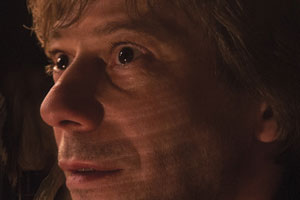 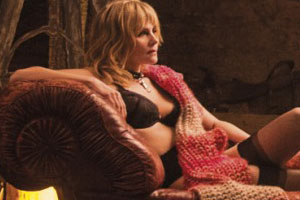 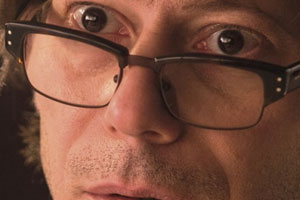 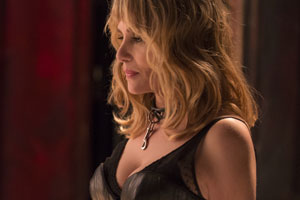 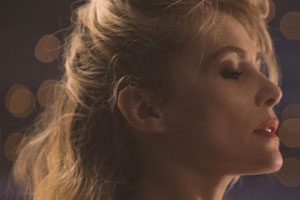 Distributors and VoD platforms should collaborate to expand their audiences

Series review: I May Destroy You

The Good One
by Vincenzo Marra
Italian release July 2