Stranger by the Lake: Naked and dangerous

05/06/2013 - An idyllic backcloth for rather steamy love-making becomes a crime scene. A thriller with no hang-ups, effective and even funny, a very “closed-door encounter” in the outdoors.

French director Alain Guiraudie arrived with a substantial part of his team to present Stranger by the Lake (L’Inconnu du Lac) in Un Certain Regard at the 66th Cannes Film Festival. He also introduced his film by treating himself to a very nice cameo in his birthday suit in the opening scene. Inevitably relaxed, the tone is set immediately.

The film is all about Franck (Pierre Deladonchamps), a svelt young gay who hangs around a pick-up spot at the edge of a lake in the South of France. On holiday, Franck returns each day to the lake where he can swim and meet like-minded guys. He strikes up a platonic relationship with Henri (Patrick D’Assumçao), friendly but taciturn, who sits away from the others, and engages in other carnal relationships with partners about whom he knows little, sometimes not even their first names. Then there's Michel (Christophe Paou), a seductive and mysterious Apollo, with whom Franck falls madly in love.

This no-strings attraction proves to be the main source of tension in the film, which functions rather like a "closed door" affair out in the open air. Like the cars in the car-park, the small group of men re-forms each day. Guiraudie films sexual intercourse with a rather erotic slant, but more objectively pornographic when he feels the need for close-ups of fellation or ejaculation. The assessment of the degree of necessity is his responsibility alone — he in fact reduced it to a strict minimum in the editing —, though it nevertheless contributes towards creating a sulphurous atmosphere, very uncomfortable for a non-initiate audience. The frontal attack proves to be particularly propitious for the thriller into which the spectator is unexpectedly catapulted. It's also a very effective way of hitting the spot with well-delivered funny dialogues and sequences of pure homosexual self-derision which unclench the spectator's zygomatic bones.

As was the case for his previous film, The King of Escape (Directors' Fortnight, 2009), Stranger by the Lake is embellished by very beautiful photography which first of all highlights the setting. The pebbly beach, the lake and its adjacent copses form an idyllic backcloth, for lovemaking certainly, but soon transformed into a crime scene when a man is found drowned. After the murder, Franck — used to having unprotected sex with strangers — is finally directly confronted by lethal danger, yet he still remains attracted to the candid assassin. He trusts Michel, even though he has every reason to run away from him. He waits a very long time before dong so in a final scene worthy of a Hollywood slasher. And even at this precise moment, Alain Guiraudie let's us think that it's only in order to return. That's love.

While the film — an efficient, esthetic and funny thriller — would probably almost have worked as well with heterosexual, partner-swapping characters, the explicit choices for the production limit the audience for Stranger by the Lake to a niche or "festival" public. Its sales are being handled by Les Films du losange.

more about: Stranger by the Lake

Stranger by the Lake wins in Seville

“Nature can make us dream”

Stranger by the Lake: Naked and dangerous 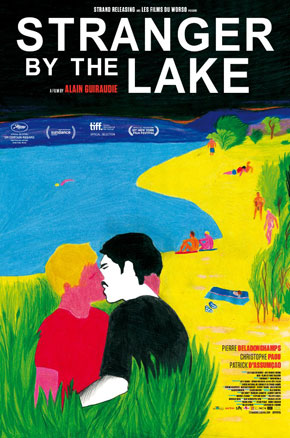 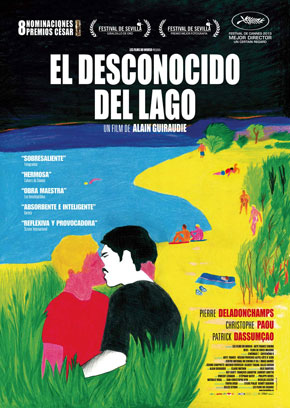 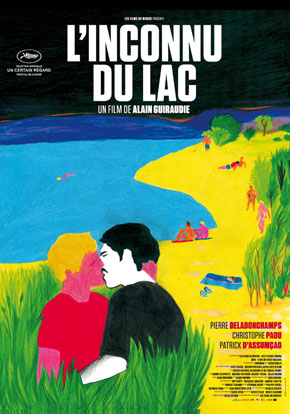 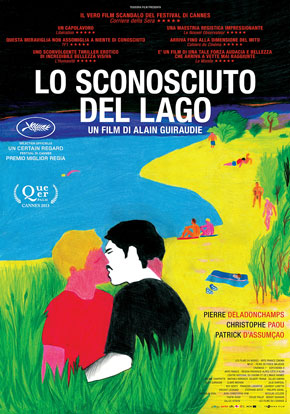 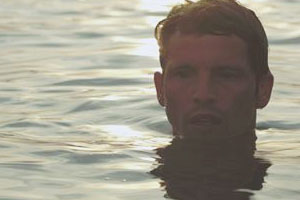 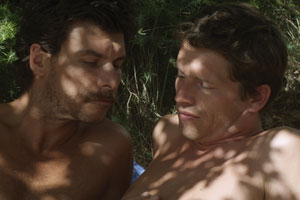 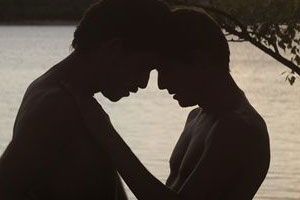 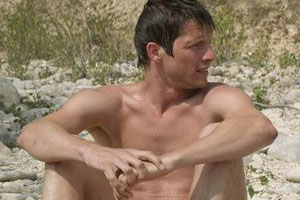 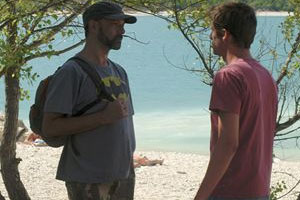 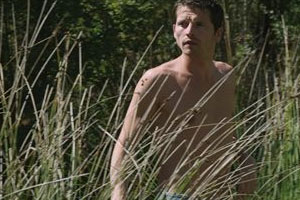