Viva Belarus!: a call for freedom

With Lynch (2010) which dissected the problems of a small community in Poland, Krzysztof Łukaszewicz revealed himself as a committed filmmaker, an angle of attack emphasized by his new film, Viva Belarus! [+see also:
trailer
interview: Krzysztof Lukaszewicz
film profile], whose title echoes the libertarian slogan (Zyvie BielaRus!) of the Belarusian opposition. And like its title, the feature film as a whole is a cry, a call for freedom that has led to its censorship in Belarus, a country currently living under the dictatorial regime of Alexandre Loukachenko.

The film is inspired by the true story of Franak Viachorka, a young Belarusian rocker (named Miron in the movie and played by Dmitry Vinsent Papko) whose rebellious songs caused him to be coercively enrolled in an army unit sent to zones contaminated by the Tchernobyl disaster. Miron never had any political ambitions, but the conditions in which he finds himself force him in a way to get involved. Having secretly managed to get his hands on a mobile phone, he manages to communicate with his girlfriend Vera (Karolina Gruszka) and dictate to her some barbed texts of political criticism, which she immediately publishes on the Internet. This is how, almost without knowing it, Miron becomes a very popular icon of the struggle for freedom. He is “a voice from down under”, “a spokesman” for all the citizens oppressed by the system. And the army in which he is imprisoned becomes, in turn, a symbol of this cruel environment.

Viva Belarus! could be considered as an account of initiation dedicated to the transformation of a young man, a musician progressively metamorphosing into an activist, increasingly mature, within the opposition. However, instead of focusing on a deep psychological portrait of the character, Krzysztof Lukaszewicz prefers to give a wider perspective. And even if the screenplay is based on an individual case, he des not make a detailed study of it. Because the director aims to show a general social and political phenomenon, one that remains very present in the minds of those who have lived under a dictatorial regime. Nevertheless, and this is a very positive point for the film, its form, cinematographic language and the style of its narration carefully avoid any pretention or libertarian pathos. Krzysztof Lukaszewicz is careful to depict with unvarnished realism the daily oppression, with all its weight, cruelty and humiliations.

Beyond the political content and the human context, Viva Belarus! also deals with another important topic: the role of contemporary means of communication in the struggle for freedom. In the block of former communist states, in order to promote their ideas, members of the opposition were obliged to type forbidden texts on simple typewriters and then distribute them illegally from hand to hand. Today, the Internet (via blogs, social networks, video services etc...), which is for some first and foremost a space used for surveillance and spying, has become for others a hopeful path to a better future, because today’s revolutions don’t only take place on the streets, but also on the arena offered by a global network. We already have spectacular examples of this phenomenon, such as that of the Egyptian martyr and artist Ahmed Basiony (killed on Tahrir square in 2011 after publishing a manifesto on Facebook) and Chinese activist Ai Weiwei who attracted the attention of millions of Internet users with his critical journal on Twitter. Miron’s character in Viva Belarus!, the director and the entire film crew are, without doubt, cut from the same cloth.

Encounter with Viva Belarus!'s director at the Brussels Film Festival.

Polish filmmaker Krzysztof Łukaszewicz traces the path of a young Belarusian rocker who became an icon of the resistance against the dictatorship.

Viva Belarus!: a call for freedom

Krzysztof Lukaszewicz’s film has won the Golden Angel in the Polish section, while Grímur Hákonarson’s Rams came out on top in the international competition

Clean sweep for Michael Kohlhaas by Arnaud des Pallières at the 2013 BRFF, which wins the Grand Prix, but also the Cinelab, Cineuropa and RTBF Public’s Prizes 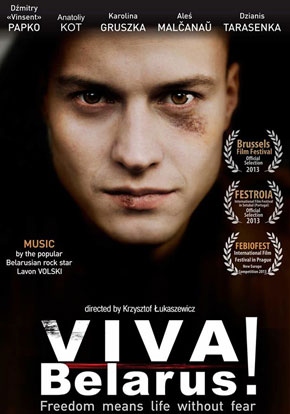 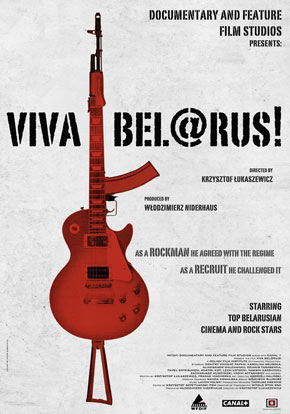 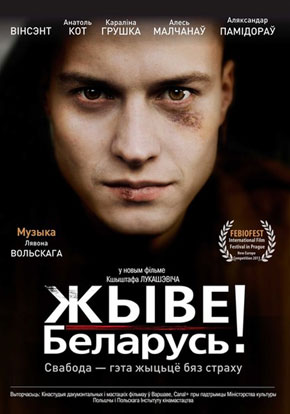 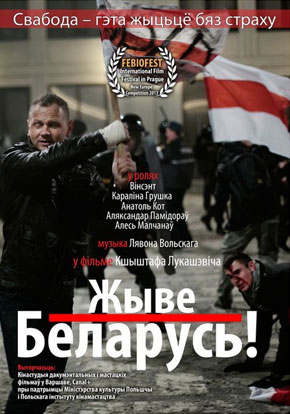 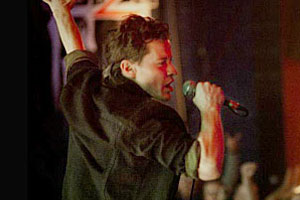 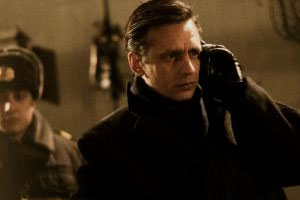 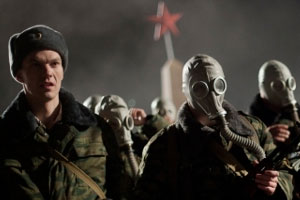 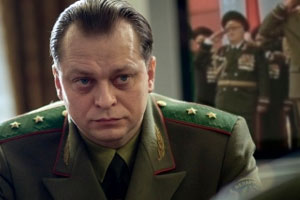 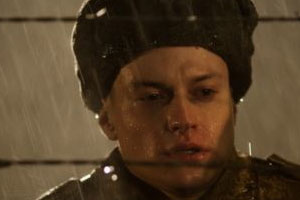 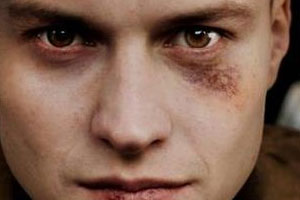