The Priest's Children: A topical comedy about serious issues

05/07/2013 - Vinko Brešan is an experienced director and he certainly knows how to get the right tone for comedy, for which he is best known

Croatian director Vinko Brešan returns to KVIFF's competition for the fourth time with his fifth feature, The Priest's Children [+see also:
trailer
interview: Vinko Bresan
film profile]. Basically a comedy, but tackling some serious issues which are currently topical in Croatia, the film leaves the viewer with a slightly bitter taste in the mouth, which makes it a perfect festival candidate, having in mind how overloaded with bleak and depressing films festival competitions usually are.

Young Father Fabijan (Krešimir Mikić, one of Croatia's most versatile actors, seen recently in Vegetarian Cannibal [+see also:
film review
trailer
film profile]) arrives to a small island to take over the local parish from the old priest who is moving up in the church hierarchy. Worried about the decreasing natality rate on the island and in the rest of the country, he devises a plan to bring new life to Croatia. In co-operation with the religious kiosk salesman Petar (Nikša Butijer, best known internationally for his role in The Blacks) he starts poking holes in all the condoms available. They are soon joined by war-crazed pharmacist Marin (Dražen Kuhn, playing this year in children's hit Mysterious Boy) who takes care of the rest of the condoms on the island and starts replacing birth control pills with vitamins. Soon the number of births and weddings sky-rockets and the news even attract visitors from abroad who have a problem conceiving children.

Brešan is an experienced director and he certainly knows how to get the right tone for comedy, for which he is best known. The Priest's Children is based on a theatre play by Croatia's most prominent writer Mate Matišić, who frequently adapts his own plays for film, mostly with great success. Such is the case with this film as well, the narrative flows without much hitches and the dramaturgy is perfectly suited to the film medium.

The whole cast is precisely on the line between realism necessary to be convincing and comical approach without embarassing overacting. Mikić once again proves he is absolutely the top of the line of Croatian acting scene, and Butijer and Kuhn play their respective roles of a God-fearing man and war-crazed nationalist with gusto. Ana Maras and Goran Bogdan stand out among the supporting roles as one of the numerous newly married couples. The film also includes an effective guest star turn by Serbian star Lazar Ristovski, who also co-produced the film.

Brešan is practically the only constant hit-maker in Croatia, a territory infamous for the fact that the audiences are rarely interested in local product. Among the top five local blockbusters ever, three belong to Brešan, including The Priest's Children which sold almost 160,000 admissions. He is also one of the Karlovy Vary regulars, with the FIPRESCI prize for Will Not End Here (2008), Philip Morris Award for Witnesses (2003), and Best Director for Marshal Tito's Spirit (1999).

The Priest's Children is a co-production between Croatia's Interfilm and Serbia's Zillion Film. WIDE handles the international rights.

more about: The Priest’s Children

"Reality can sometimes be a lot more absurd than fiction"

At the Cinemed Meetings, Croatian producer Maja Vukic talked about What a Country!, the new project by Vinko Bresan after The Priest’s Children

Quit Staring at My Plate: Family as a prison 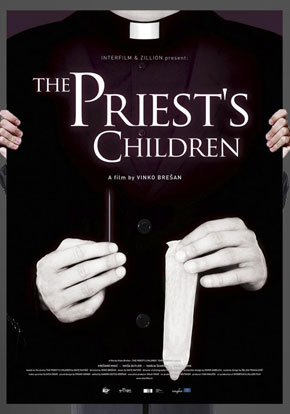 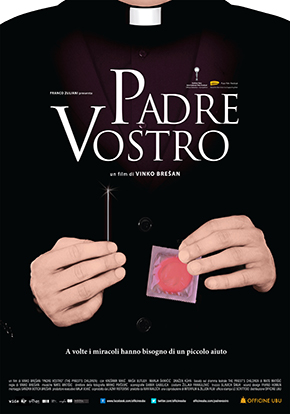 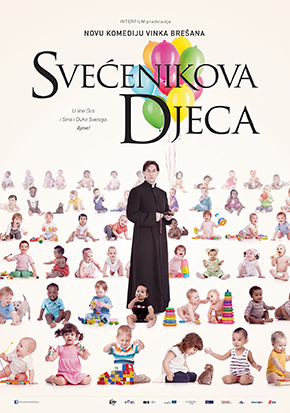 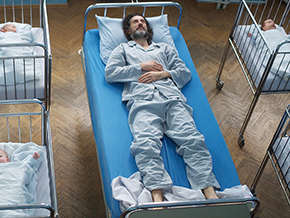 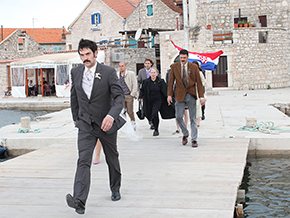 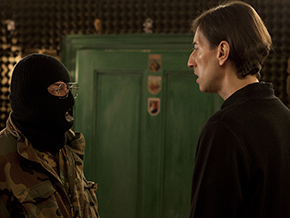 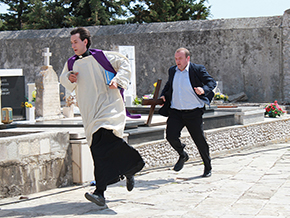 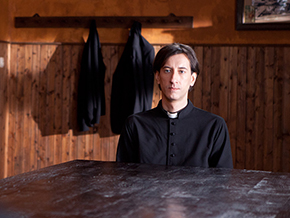