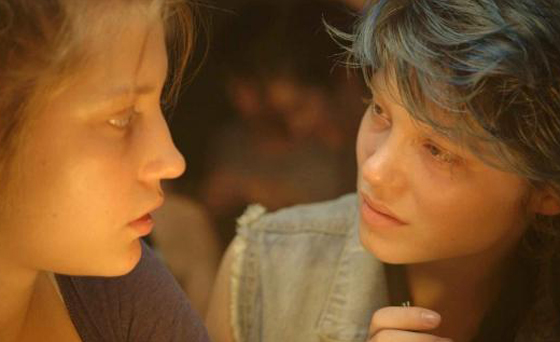 Chinese director Wong Kar-wai’s The Grandmaster [+see also:
trailer
film profile], which launched the 2013 Berlin International Film Festival, has been selected for the international HIFF Gala. Portraying the life of Chinese legendary kung fu master Ip Man during the first five decades of the 20th century, the filmwas shot over three years after eight years of preparations, with Tony Leung in the lead.

The choice for the Finnish HIFF Gala is Finnish director Dome Karukoski’s Heart of a Lion, about a neo-nazi skinhead in his early forties (Peter Franzén) trying to win the heart of his girlfriend’s (Laura Birn) 10-year-old coloured boy who wants to get rid of him by any means. The festival will close with US director Noah Baumbach’s b&w drama comedy, Frances Ha, about a young dancer (Greta Gerwig) who tries to find herself and a place in New York City.

Also in b&w, Finnish award-winning director Pirjo Honkasalo’s new drama Concrete Night, based on Pirkko Saisio’snovel about a tragic night in the life of two brothers, will have its Finnish premiere during the festival, which will also show the latest 20 Finnish films and 10 works-in-progress to international film professionals during the Finnish Film Affair industry event between September 24-26.