Trespassing Bergman for Venice, and Sex, Drugs and Taxation for Toronto

13/08/2013 - Sweden sends We Are the Best! and the feature-length version of Bergman’s Video to Venice, while Denmark is represented by Sex, Drugs and Taxation and Norway by Pioneer in Toronto 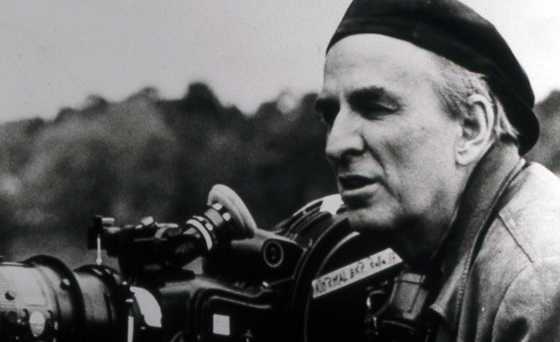 Celebrating its own 50th and the Venice International Film Festival’s 70th anniversary, the Swedish Film Institute is “extremely pleased to have three films selected for Venice – one about Ingmar Bergman (photo), and two by contemporary filmmakers: Lukas Moodysson, one of our time’s greatest directors, and Anna Odell, a newcomer,” said the institute’s managing director Anna Serner.

Moodysson’s We Are the Best! [+see also:
film review
trailer
film profile] will be screened in Venice’s Orizzonti competition (August 28-September 7 - see news), and later as a Special Presentation at the Toronto International Film Festival (September 5-15); Hynek Pallas and Jane Magnusson’s Trespassing Bergman is on show in the Venice Classics’ section, while Odell’s The Reunion will have its world premiere in the Venice Critics’ Week.