23/08/2013 - On the programme, master classes for seven young filmmakers from Finland, Norway, Italy, Romania and France 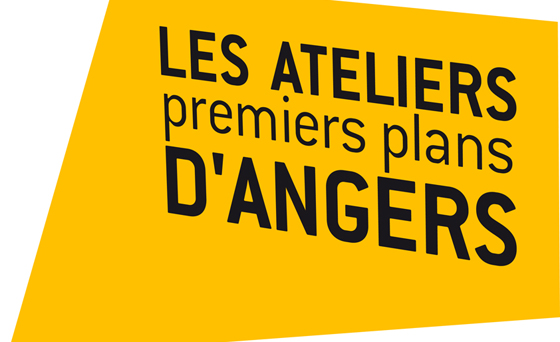 Two Scandinavians are amongst the 2013 selected filmmakers. Finnish director Antti Heikki Pesonen will arrive with the project Hit The Wall, a dark comedy in which a woman tries to save her adolescent daughter, with the help of her alcoholic father, from her immature ex-boyfriend and scary rabbits who might want to take revenge. Norwegian director Jonas Matzow Gulbrandsen will also be present with The Filthy Few, the story of a young boy who runs away from a children’s institution and hides in his home town, but soon realizes that loyalty doesn’t exist.

Angers will also welcome the project Vierge sous serment by Italian director Laura Bispuri (David Donatello 2010 for Best Short Film with Passing Time) which sees an androgynous man arrive in Milan from the Albanian mountains where he spent several long years as a sworn virgin, according to a local custom.

Two other young filmmakers were also selected. Romanian director living in Germany Anca Miruna Lazarescu prepares That Trip We Took with Dad whose intrigue takes place in 1968 with the trip to Prague of a young Romanian doctor accompanied by his brother and father. As for French director Elsa Diringer, she will work on Terrain vague in which a 16-year-old teenager, victim of an assault, tries to rebuild himself in a different neighbourhood.

The 2013 promotion of the Ateliers d’Angers is completed by two French filmmakers. Clément Cogitore was selected with Le Front de Wakhan which is set in today’s Afghanistan and whose protagonists are French soldiers who begin to mysteriously disappear during a mission in a remote valley on the border with Pakistan. Finally, Laurent Larivière will bet on the project Je suis un soldat (written with François Decodts), which focuses on a woman in her thirties who is forced to return to live with her mother in Roubaix and, because she doesn’t have a job, accepts to work for her uncle in a kennel which turns out to be a hub for dog trafficking from Eastern Europe.