Dracula meets Casanova in Story of My Death

Catalan arthouse director Albert Serra’ latest film, Story of My Death [+see also:
trailer
interview: Albert Serra
film profile], not only played in competition at the Locarno Film Festival, which came to a close this weekend, but actually walked away with the Golden Leopard, the event’s top prize. The jury, headed by arthouse giant and slow-cinema auteur Lav Diaz from the Philippines, clearly found in Serra’s latest something they could appreciate.

Story of My Death (Historia de la meva mort) is a period piece that starts in Switzerland at a night-time banquet, where it introduces the figure of Casanova (Catalan actor Vincenc Altaio), who’s already approaching middle age.

Already in the first couple of scenes, some things seem new or unusual in the Serra universe. For the first time, there’s something resembling a story or plot, there is dialogue that’s been carefully written rather than improvised and is not only in colour — unlike his most famous work, the Cannes-selected Birdsong, which was in black-and-white — but there’s a conscious effort to coordinate colours and props into tableaux resembling paintings of the period.

The dialogues are plentiful and their themes slowly but surely crystallize — though Serra has an unexpected twist in story when, quite late into the proceedings, Dracula (Eliseu Huertas) shows up and the two men both interested in ravishing women sit down, outside and in bright daylight, and have a chat.

Clearly, Serra is working with obvious symbols again (though Dracula is only identified as such in the end credits), though rather than that being mainly a story of symbols, the presence of dialogue and the period setting also suggest something of an actual story.

Story of My Death was produced by Spain’s Andergraun Films, in co-production with French company Capricci Films, with the latter also handling international sales.

more about: Story of My Death

“I’d have liked to have done something a bit crazier”

Screening out of competition at Seville, Catalan filmmaker Albert Serra presents his latest film, Last Days of Louis XIV, a chamber piece about the final days of the despotic French king

CANNES 2016: Catalan filmmaker Albert Serra has crafted a singular gem of a movie about the twilight of the most powerful individual in 17th-century France, played by Jean-Pierre Léaud

We met up with the lively Catalan producer Montse Triola, who is behind the films from the remarkable director Albert Serra 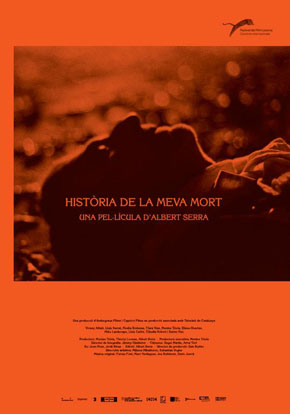 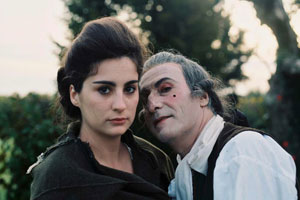 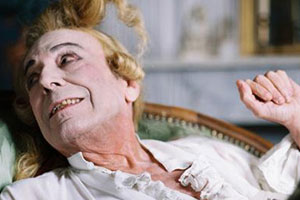 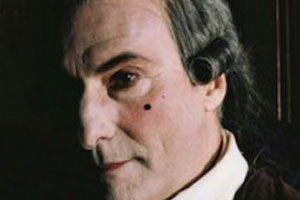 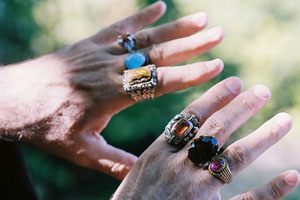 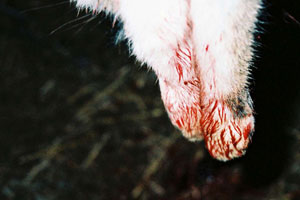 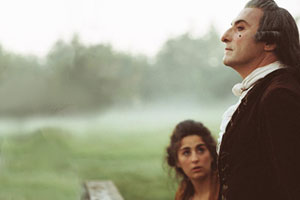