I'm an Old Communist Hag, not so communist after all

20/08/2013 - Stere Gulea's new film will be released on August 23, the biggest day of celebration for Romania's former regime

Directed by Stere Gulea, produced by MediaPro Pictures and starring Luminita Gheorghiu (photo - Child's Pose [+see also:
film review
trailer
interview: Calin Peter Netzer
film profile]), I'm an Old Communist Hag [+see also:
trailer
film profile] tells the story of Emilia, a 60-year old woman who lives peacefully with her husband Ţucu (Marian Ralea) in a small Romanian town. The couple is overwhelmed with joy when they receive a phone call from Canada: their daughter, Alice (Ana Ularu, Shooting Star at last year's Berlinale) will visit them together with her American fiancé Alan (Collin Blair). Things could not be better for Emilia, who looks forward to basking in the young couple's happiness. Moreover, Emilia, who is famous in the neighbourhood for her communist nostalgia, is asked to be part of a documentary about the extensive festivities organized on August 23, the national holiday before the '89 Revolution.

Given the enormous promotion apparatus of MediaPro Pictures, whose arm MediaPro Distribution is responsible for the local releases of Warner Bros. productions, and the popularity of Luminita Gheorghiu and Ana Ularu, the film might become a box office success, despite the title and the proverbial reluctance of Romanian cinemagoers towards topics that revisit the bleak communist years.

Actually, I Am an Old Communist Hag is not about communism, but about memory and remembrance. It's a film about our need to select the good parts of our lives in order to be able to move on, sometimes using these good parts as crutches. The film is about the selective memory of those who know that no political regime is without flaws and that life has its own way of painting with pastel colours over the blurred darker parts of our personal history.

Emilia fondly remembers the times when there was work for everyone and unemployment was practically unheard of. When nobody had to become “a bank's slave” in order to have a place to live. These are universal arguments of the older generations disgruntled by the difficulties of the present and Emilia doesn't hesitate to serve them, with a little bit of communist flavour, to Alice, an achiever still wondering whether her Canadian-American dream is actually a nightmare.

Gulea uses this conflict to explore relationships and mindsets, expectations and disappointments, and the great relativity: is leaving a former communist country one's only chance at happiness? Is staying sentencing yourself to a life of hardships and poverty? The film's answer is unpredictable, mature, endearing and universal: the title’s hag is not a nostalgic communist, but a parent.

After a commercial failure with his previous film, Weekend with My Mother, which explored the challenges of being a young drug addict in today's Romania, the director's new project is a welcome change of focus on a different generation. A benevolent viewer, willing to find out how an “old hag” thinks and feels, will forgive the film's pace problems and the futile flashbacks from a period in Emilia's life when the feared communist president Nicolae Ceausescu was supposed to visit her factory.

In the end, the audience might wish to have Emilia's power to ignore hardships: under the impossibly blue gaze of Luminita Gheorghiu's eyes, life has a very appealing serenity.

more about: I Am an Old Communist Hag

I'm an Old Communist Hag, not so communist after all

Stere Gulea's new film will be released on August 23, the biggest day of celebration for Romania's former regime

Romanian cinema in the USA

The ninth edition of Making Waves, a festival for Romanian cinema, kicks off on 4 December at New York's Film Society of Lincoln Center

Jimi - All Is by My Side by John Ridley will open the Bologna festival dedicated to biographical films. Over 100 films scheduled, many of which premieres

As many as eight Romanian films are scheduled for domestic release. Six of them are first features 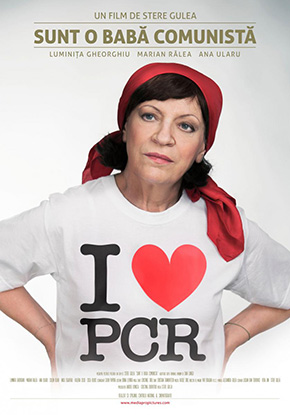 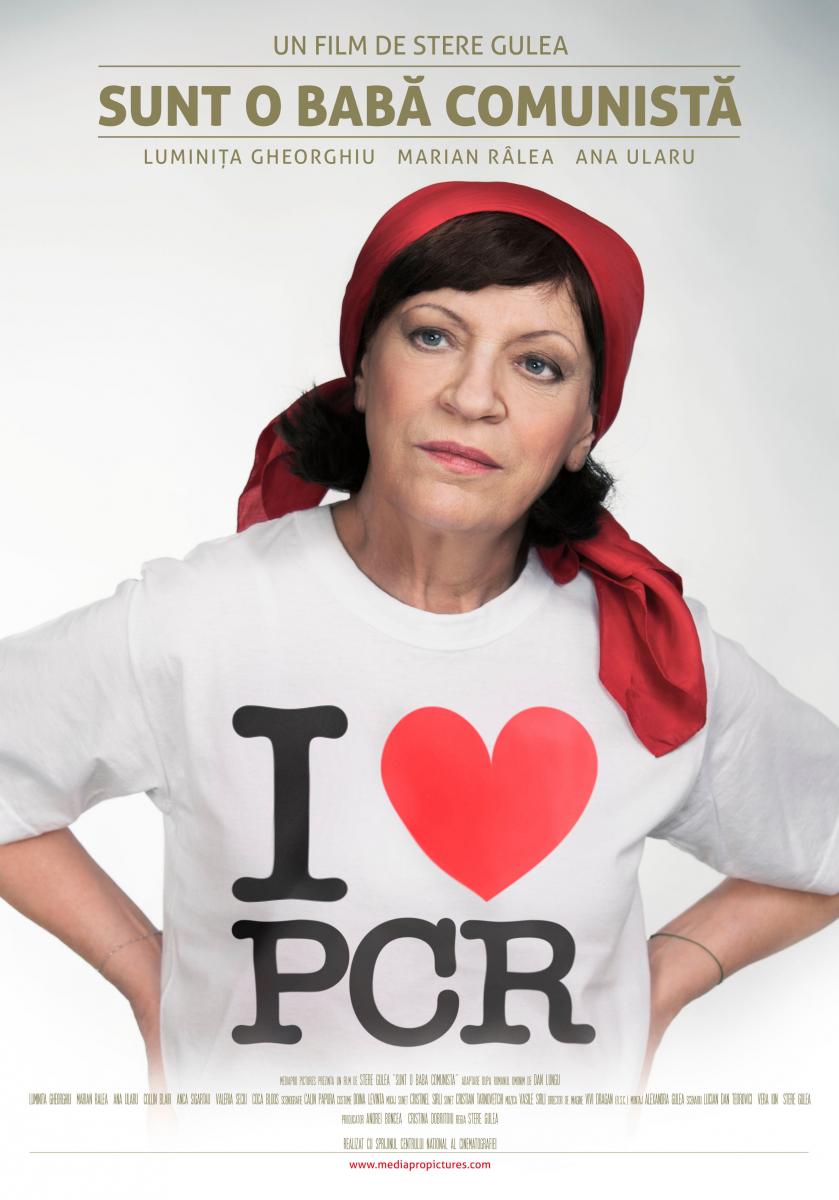