26/08/2013 - American actress plays a troubling extra-terrestrial creature in a singular work by the director of Sexy Beast, in competition at the 70th Venice Mostra.

From dream creature to nightmare, there is only one step across the Atlantic that Scarlett Johansson accepted to cross for British director Jonathan Glazer. The filmmaker who had not directed a feature film since Birth in 2004 delivers a 3rd hypnotic film, a vision of our world through the eyes of an alien hidden under the skin of a human.

This creature roams the Scottish countryside in a truck looking for isolated men whom she seduces and drags into her den where they are "consumed" by the location. The basic and routine nature of the mechanics of these abductions soon enables the development of an awareness of the world and its people. Curiosity will end up putting the alien in danger and reverse the power balance between the prey and its predator...

Under the Skin [+see also:
trailer
interview: Jonathan Glazer
film profile] is a combination of a road movie, science-fiction and docu-fiction in the sense that it is largely comprised of scenes filming people walking through the streets, interacting with the American actress without recognizing her. For these scenes, Glazer and his crew concealed cameras so as to simulate the actress's "infiltrator" aspect, rather like an extra-terrestrial who wanders around our world "incognito". When she falls head-first on a crowded pavement, passers-by help her to get up before resuming their disinterested and robot-like march, without giving her a second glance. From these realistic sequences, the director succeeds in obtaining a cold strangeness. Experimental music underscores this aspect of the movie which, in terms of narration, bases its first part on a principle of repetition in the abductions. Routine is only an impression, as it increasingly reveals the main character who emerges from her torpor to slide slowly into fear as she voluntarily loses control.

The film is based on a novel by Michel Faber, but unlike the book, Walter Campbell's screenplay sets aside any kind of justification to leave intact the mystery surrounding the creature, its henchman on motorbikes and the reasons which motivate them. By betting on the viewer's free interpretation, an additional touch of spice is added to the film, which is hard to classify, but thus all the more intriguing. A drowning scene leaves a very young child crying alone on a beach. When the tide turns, the blood freezes, putting us in the position of hostages to our own humanity. A contagious weakness which will have consequences on the creature and perhaps also the actress herself, who is making a European detour far removed from a mainly mainstream career in Hollywood …

more about: Under the Skin

"This feeling of not belonging to our world"

The British director came to present his film, Under The Skin, in competition at the 70th Vencie Mostra

Scarlett Johansson is amongst us in Under The Skin

American actress plays a troubling extra-terrestrial creature in a singular work by the director of Sexy Beast, in competition at the 70th Venice Mostra...

American actress plays a troubling extra-terrestrial creature in a singular work by the director of Sexy Beast, in competition at the 70th Venice Mostra.

“People are more interested in hybrid genre films than ever before” 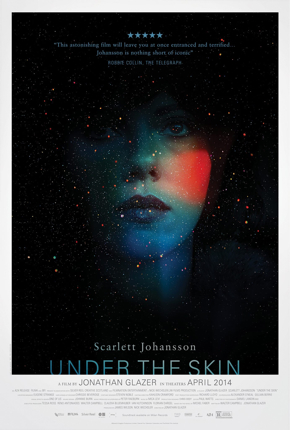 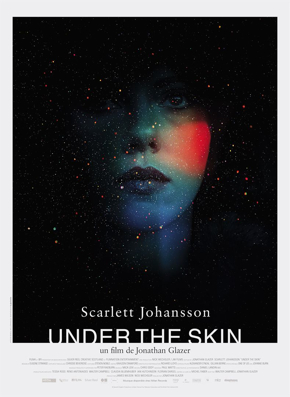 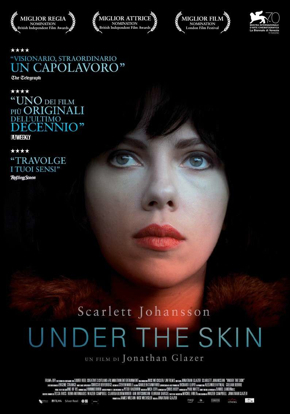 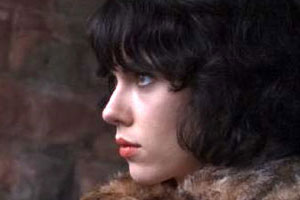 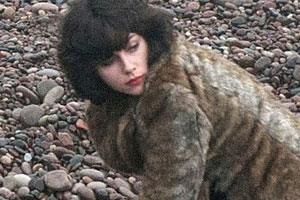 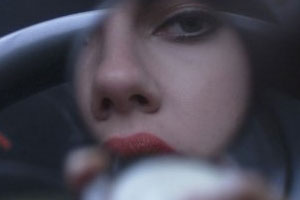 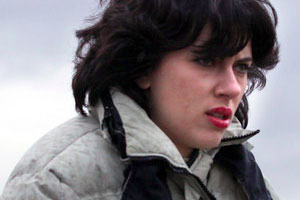 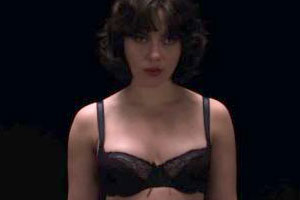 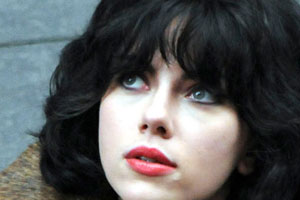