Class Enemy: a class, a school, a country

23/09/2013 - A poignant first feature on group dynamics in schools, discovered at the Critics’ Week in Venice, winner of the Cineuropa Prize at Les Arcs European Film Festival. A director to follow...

When their German professor (Masa Derganc) goes on maternity leave, a high school class welcomes a replacement teacher (Igor Samobor) who is much stricter. Rapidly, he deals with the lack of discipline to which the students were used to until the day Sabina (Dasa Cupevski), an introverted student, kills herself. The class reacts to this traumatic suicide in an uncontrollable fashion, accusing the teacher and his work methods...

Thanks to a strong cast blending a bunch of professional actors to students picked by the director, Class Enemy is quick to convince when it comes to realism and its actors, who all perfectly fit with their characters. Each one is sufficiently nuanced and the director does not stop at one point of view when it comes to one side’s responsibility in dealing with serious topics like suicide, education or Nazism... This is very clear when the professor, who firstly appears to be lacking emotions and not be affected by the tragic death of one of his students, is in fact deeply animated by his passion for school education which makes him take his job very seriously, giving little space for compromises. This intelligent treatment of the topic enables a deeper analysis of the school microcosm and the emotions that govern it.

Just like The Class [+see also:
film review
trailer
interview: Carole Scotta
interview: Laurent Cantet
film profile] by Laurent Cantet, Class Enemy says just as much about the classroom as it does about the society in which it exists and the problems it reflects. It could be just a storm in a teacup if beyond these limits and the student revolution that animates it there wasn’t a sociological reflection about the Slovenian society that Bicek exposes like a nation scarred by the conflict between two camps that still burns silently today. Through this student group, the young Slovenian generation is faced with its own responsibilities. Between an education that is too permissive and a desire for change, concrete actions find it difficult to blossom in the ambient depression linked to one of the highest suicide rates in the world.

The film’s suicide is however only a starting point and Class Enemy spends little time explaining the why. It rather justly focuses on the reactions governed by emotion, be it from the students, the teaching staff or the parents – no one is left out and no one is entirely right or wrong. Order must nevertheless be found in this chaos in order to go forward and this is the optimistic hope of the director who has much more to say and from whom we have not heard the last word.

Class Enemy, the debut film by Slovenian director Rok Biček, which tells the story of a class of students who revolt against their German teacher, is competing for the LUX Prize 2014

Class Enemy, Rok Bicek’s first feature, was competing for the Lion of the Future at the 70th Venice Mostra and won 7 prizes at the Slovenian Awards, including that for Best Film.

We talked to Danijel Pek, producer for Croatian company Antitalent, on the occasion of his participation in EFP's Producers on the Move

We interviewed Slovenian director and producer Rok Biček, who has set up his own company Cvinger Film, and is now one of the 2019 Producers on the Move 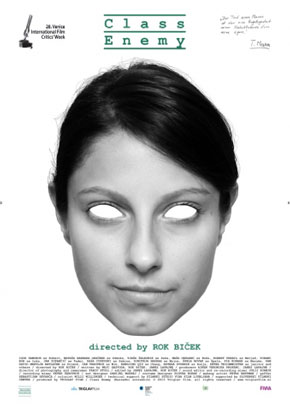 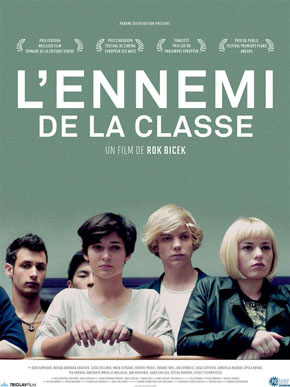 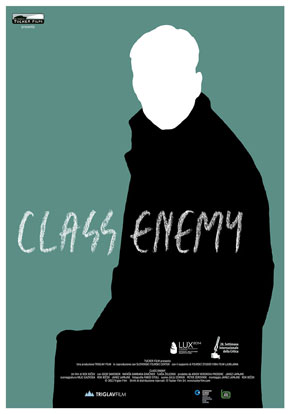 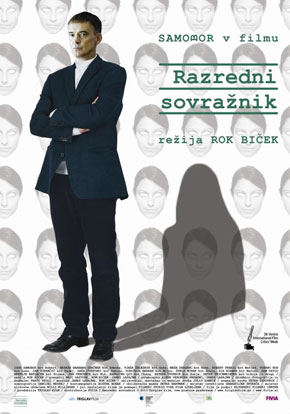 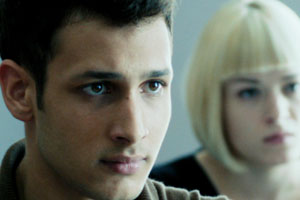 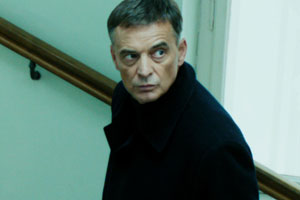 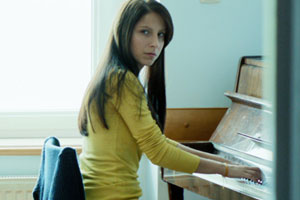 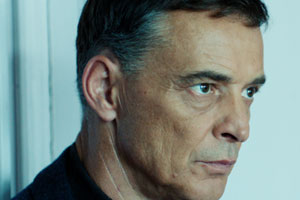 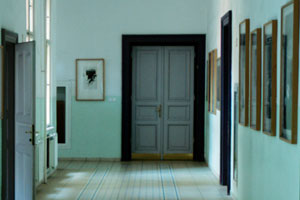 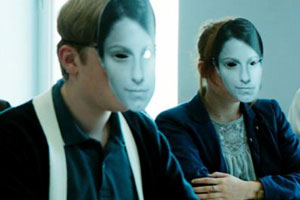