With a solid and interesting career behind him that combines fiction and documentary as well as a trip to Toronto, Manuel Martín Cuenca presented in competition in San Sebastian the film Cannibal [+see also:
trailer
interview: Manuel Martín Cuenca
film profile], which is so far his most ambitious and well done work.

Carlos, played by excellent actor Antonio de la Torre who is already one of the most obvious contestants for the Best Actor Award, is the most famous tailor in Granada, but in the shadows, he is also an assassin who executes and eats his victims meticulously, with refinement and order. With each victim, he repeats the same perfect and fascinating ritual, which enables him to continue to kill without raising any suspicions. In his refrigerator, he keeps chosen parts, which he has carefully wrapped and organised. Carlos feels no remorse or sense of guilt. He only seems to become aware of what he has done when Nina (actress Olimpia Melinte in a double role), a Romanian immigrant, appears in his life and turns it upside down. Thanks to her, he will understand the true nature of his actions and know true love for the first time.

Cannibal is handled with refinement and beauty, but never so much as to fall into empty aesthetics. Each shot is well made artfully which counterbalances the horror also on screen, just like it gives a good idea of the universe that surrounds Carlos. In contrast to most Spanish films that are set in the urban scenery of big cities, this one takes place in Granada, a small provincial town, enabling the director to show a very different reality, a social environment in which some conservative values prevail and also play a role in the narrative.

“Local and authentic stories are the most universal”

The film, currently being shot in Valencia, stars Spanish actors such as Karra Elejalde, Susi Sánchez and Alexandra Jiménez alongside Bulgarian thesps like Ivan Barnev

Luis Tosar and Luis Callejo star in the new film by the director of Solas, which was shot last summer in Granada and is currently in post-production

“Thanks to Netflix, more people will be able to enjoy my film”

SAN SEBASTIÁN 2017: Spain's Manuel Martín Cuenca makes a fresh bid for the Golden Shell with The Motive, winner of the FIPRESCI prize at the recent Toronto International Film Festival

The Motive: Whatever it takes to follow your dream

SAN SEBASTIÁN 2017: Manuel Martín Cuenca directs this sharp satire about the stratagems employed by many a creative type, be they writers, artists or filmmakers 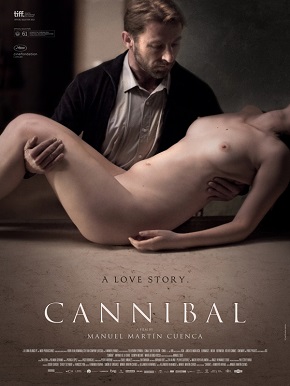 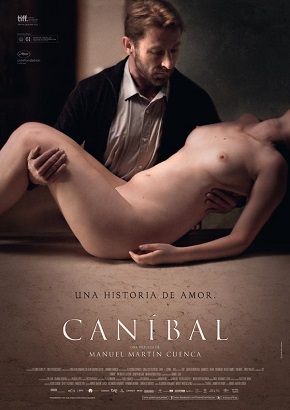 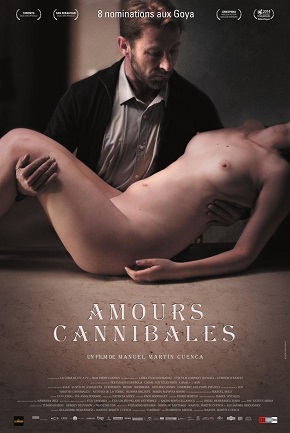 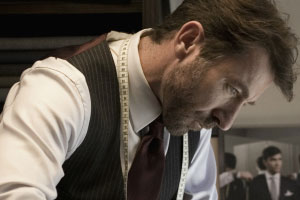 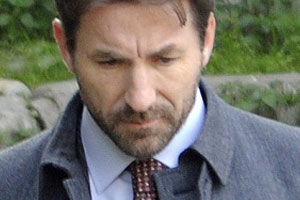 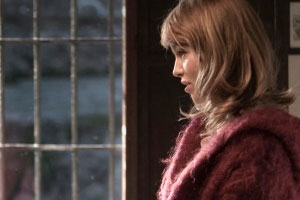 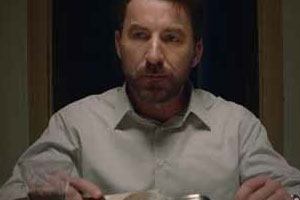 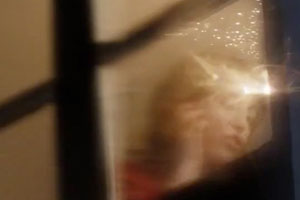 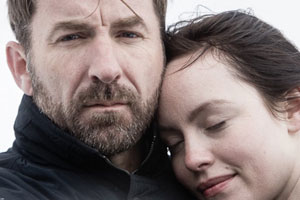