24/09/2013 - Javier Cámara brings us back to the origins of the Beatles’ song Strawberry Fields Forever in David Trueba’s latest film, presented in competition in San Sebastian

In his new film film, Vivir es fácil con los ojos cerrados, David Trueba chose thegenesis of the Beatles’ most beautifulsong, Strawberry Fields Forever, composed by John Lennon during his stay in Almería, in Andalusia, and the real trip of an English teacher, a fan of the band, to this town, as a pretext to draw a portrait of Spain at the time through the lens of emotions and Mediterranean light.

The story takes place in Spain in 1966, at the time when John Lennon, in the midst of an existential crisis and determined to leave the Beatles to become an actor, arrives in Almería to shoot a pacifist film under the direction of Richard Lester: How I Won the War. As for Antonio (played by the always efficient Javier Cámara), an English professor in a school in Albacete, he decides to undertake a trip to Andalusia to meet him. On the way, he meets Belén (Natalia de Molina), a 20-year-old young woman, who escaped the reclusion imposed by her family when they discovered she was pregnant. The two travellers then come across Juanjo (Francesc Colomer), a 16-year-old boy having a teenage crisis and who ran away from home to upset his father. For all three protagonists, meeting Lennon is a symbol of freedom. They therefore travel together, and the days and adventures they share soon become a the expression of the aspiration of an entire country to a better future, represented by the superb city of Almería, which stayed stuck in the past. This experience will change their lives forever.

From its suggestive and promising premise, Vivir es fácil con los ojos cerrados [+see also:
trailer
film profile] deals with the most typical topics and common locations of the Spanish imaginary of the past few years, a feature that dangerously brings the film close to the television aesthetic of several current trendy shows. The film is certainly seeking a commercial success that is so needed by the Spanish cinema industry today, but although its intentions are good, it lacks risks, emotion, and true poetry.

The film was produced by Cristina Huete for Fernando Trueba P.C..

more about: Living Is Easy with Eyes Closed

With four actors, a van, a few songs and numerous provincial bookshops, David Trueba cooks up a delicious, entertaining road movie with just a hint of bitterness

Pozoamargo: The burden of blame

Poli opposti: A romantic comedy from another time

Luca Argentero and Sarah Felberbaum play the leads in Max Croci’s feature debut, produced by Rodeo Drive; other films being released include Life, The Program and Living Is Easy With Eyes Closed

Appointment in Riccione with the Giornate Estive di Cinema

The event during which the biggest distribution companies premiere films for the upcoming season, among others, will be held from 30 June to 3 July 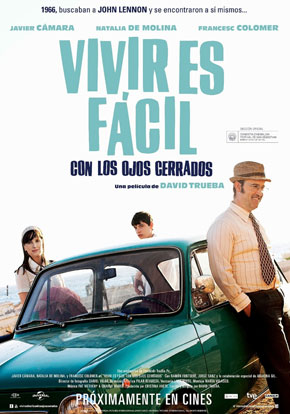 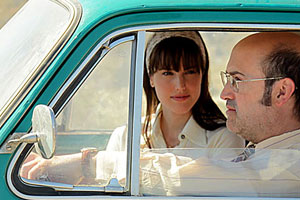 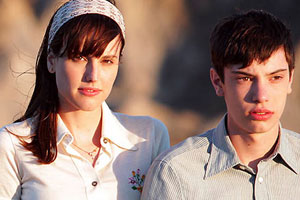 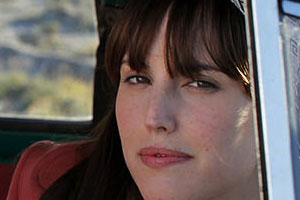 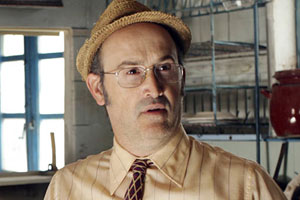 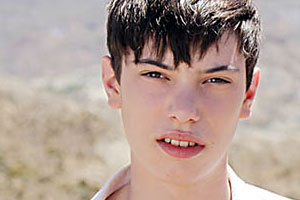 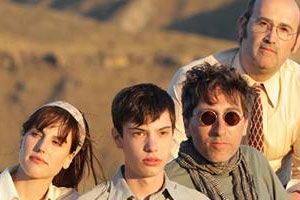