For those who can tell no tales: erasing horrors from the past 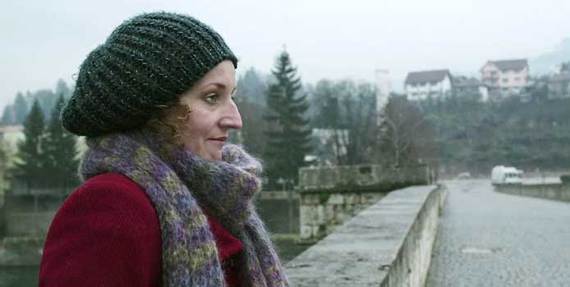 You can be a tourist by following your guidebook’s advice, or you can ask questions about the past of those places you are visiting. This is what happened to Australian performer Kym Vercoe when she decided to travel alone across Bosnia. When she first got there, it was summer. The warmth, the light and the colours contributed to create an idyllic atmosphere which director Jasmila Zbanic – who won an award in Berlin in 2006 for Esma’s Secret [+see also:
film review
trailer
interview: Barbara Albert
interview: Jasmila Zbanic
film profile], in which she already talked about the repercussions of the Balkans wars – marked with upbeat, holiday-style music. In For those who can tell no tales [+see also:
trailer
film profile], the main character brings with her a camera to record a video-blog. She takes footage of a bridge on the border with Serbia where fifteen years before, atrocious crimes had been committed. Impossible to cross it without tasting the blood that was shed there. Today though, an aquatic party is taking place, and below its limpid structures is a quaint hotel, described as “romantic.” But one night, immersed in silence, Kym wakes up in a sweat. Something is wrong, but she is not quite sure what.

Once she is back in Sydney, she does some background research and discovers that the enchanting hotel she stayed in was a centre for torture, violence and death. Two hundred women were violently raped there. A feeling of rage takes over the protagonist, and six months later she returns. This time it is winter. The light is faint and she is the only tourist. After locals see her suspiciously, she is arrested and questioned for her inquest into a past no one wants to remember.

Zbanic and Vercoe – in this co-production between Germany, Sarajevo and Qatar, which lasts no more than 75 minutes – take us by the hand in this journey through pain, a feeling that persists and which needs to be remembered if further catastrophes are to be avoided. The director’s camera attaches itself to her backpack so that she can tell this true story with a creative documentary spirit. Courageous and determined, the two women delve into open wounds, reminding us that sometimes, under the facades of splendid monuments, restaurants and landscapes, are innocents still looking for justice. For this, the two artists have launched themselves into a journey giving voice to those who no longer have one, denouncing those who refuse to talk of the hard truth, something which occurs after every war, in whatever part of the world it is.

more about: For Those Who Can Tell No Tales

The gathering is back for its sixth edition, which will get under way on 5 November in The Hague

Not My Type: Lucas Belvaux successfully changes his tone

The Belgian filmmaker puts his name to his first subtle sentimental comedy on cultural and social barriers. An Agat Films production, distributed by Diaphana

Les Arcs has a full jury

A 5 star cast for Les Arcs

For those who can tell no tales: erasing horrors from the past 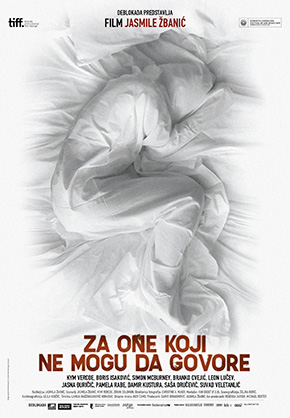 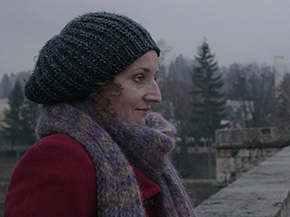 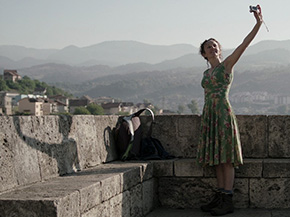 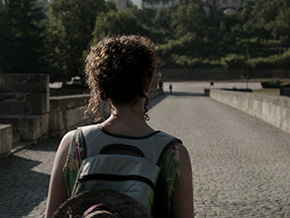