Anna Marsh takes over from Harold Van Lier at StudioCanal

10/10/2013 - Change of director for international sales for the powerful French company: Anna Marsh take over from Harold Van Lier 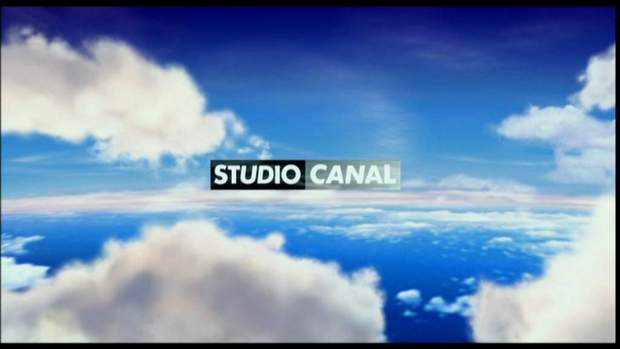 Amongst the many dynamic French international sales companies, StudioCanal has a particular place because it is part of a group (coproduction, distribution, sales, video and a huge catalogue of 5000 titles for world rights) active in France, the UK, Germany, Australia, and New Zealand. Thus, the rise of Anna Marsh at the head of international sales in the position left vacant by Harold Van Lier is an event that will prove interesting for distributors all around the world.

A graduate from Otago University and HEC, Anna Marsh began her career in 2002 for Télé Images before moving to TF1 International in 2005. She joined StudioCanal in 2008 where she particularly focused on English language territories, from Scandinavia to Latin America.

After taking the direction of international sales for StudioCanal in September 2007 after the departure of Muriel Sauzay for Pathé International, Harold Van Lier is now moving on to the American (previously Canadian) group Entertainment One by taking over the international division.

The line-up of StudioCanal’s current international sales team features the projects Macbeth byJustin Kurzel (with Marion Cotillard and Michael Fassbender – beginning of filming in January) and Our Kind of Traitor (based on John le Carré’s novel, with Ewan McGregor, Ralph Fiennes and Mads Mikkelsen in the provisional cast). In production, the animated films Shaun The Sheep by duo Richard Starzak - Mark Burton and The House of Magic by Ben Stassen and Jérémie Degruson stand out, as well as the action thriller The Gunman [+see also:
trailer
making of
film profile] by Pierre Morel (with Sean Penn, Javier Bardem and Jasmine Trinca) and Paddington by Paul King. Post-production films feature amongst others El niño by Spanish director Daniel Monzón (with Luis Tosar), Mindscape by Jorge Dorado (with Mark Strong), Non-Stop by Jaume Collet-Serra (with Liam Neeson and Julianne Moore), The Two Faces of January by Hossein Amini (with Viggo Mortensen, Kirsten Dunst and Oscar Isaac), Serena by Danish diretcor Susanne Bier (with Jennifer Lawrence and Bradley Cooper), the Swedish production The Hundred Year-Old Man Who Climbed Out Of The Window and Disappeared by Félix Herngren and Chinese Puzzle by Cédric Klapisch (the third episode in the saga which began with Pot Luck – to be released in France on December 4).

Premiere at the AFM for Jack and the Cuckoo-clock Heart