Ida: Pawlikowski films in his native Poland for the first time

18/10/2013 - The film tackles issues of identity, religion and dealing with a dark past

Ida [+see also:
trailer
interview: Pawel Pawlikowski
interview: Pawel Pawlikowski
film profile] is UK-based director Pawel Pawlikowski’s first film made in his native Poland. Thus it is only fitting that his work is presented in his adopted home at the London Film Festival after taking top honours at the Gdynia Film Festival. Selected for the official competition, Ida is a slow, low-key, old-fashioned movie about identity, religion and dealing with a dark past. Shot in beautiful black and white and a nowadays rarely used aspect ratio of 4:3, the film is set in the early 1960’s in Poland and has a particular sense of this period, in which the shadow of the war was still ubiquitous.

The plot revolves around Ida (newcomer Agata Trzebuchowska), a young woman who grew up in a monastery and is about to take her vows to become a nun. Ida is an extremely quiet, timid young girl, with a strong sense of right and wrong. In many ways, she is the epitome of innocence (which is perfectly captured by Trzebuchowska).  Before committing her life to God, Ida is encouraged to contact her only living relative, her aunt Wanda (Agata Kulesza). Wanda’s personality is the exact opposite of Ida’s. She is openly emotional and not afraid to express her opinions. Her profession - she is a judge - also contrasts with Ida’s vocation as a nun. Together, the pairing decides to investigate the disappearance of Ida’s parents, who were Jewish fugitives during the war.  Wanda had clearly delayed this task as long as possible, afraid of the truth. Rather than focus on the investigation and the mystery of what happened, Pawlikowski prefers to explore the odd relationship between the two lead characters, which both have demons to deal with. For the first hour, the film works really well. The chemistry between the lead characters who grow closer and closer is tangible as Ida confronts an identity crisis (is she a Catholic or a Jew?) and Wanda deals with her own wartime past.  It is a real shame that the final part lets the rest of the movie down, as it becomes slightly melodramatic and predictable.

The real star of Ida is however the cinematography. Pawlikowski and his DP Lukasz Zal chose to convey meaning and build the characters through images rather than the sparse dialogue and come up with extraordinary images. Every shot seems meticulously composed, frequently using unusual camera angles and framings. Furthermore the photography, the black and white contrast, the different shades of grey, are gorgeous and make Ida a cinematic experience which ought to be seen on the big screen.

Polish director Pawel Pawlikowski's multi-award-winning Ida, which revolves around a young nun in search of her own origins, is a finalist for the LUX Prize 2014

"Filming is like a dance of the director with others"

Ida by Pawel Pawlikowski triumphs in Plus Camerimage

Ida: Pawlikowski films in his native Poland for the first time

SOFA organises a workshop for its Ukrainian and Belarusian alumni 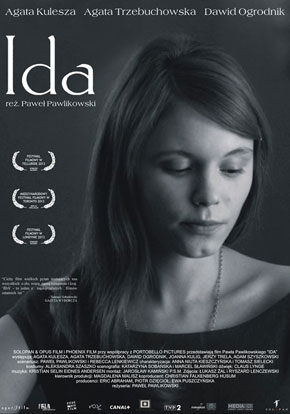 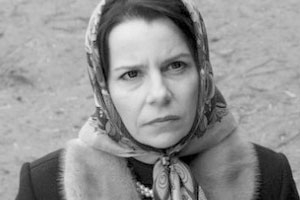 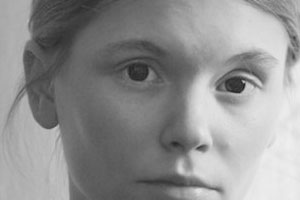 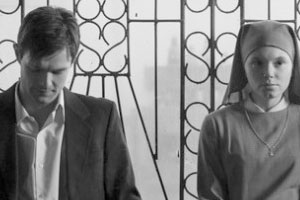 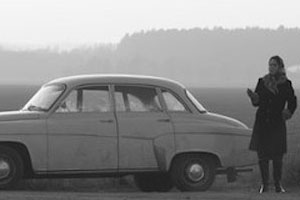 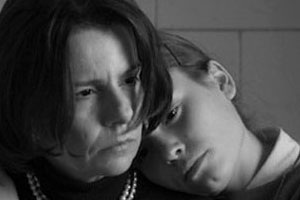 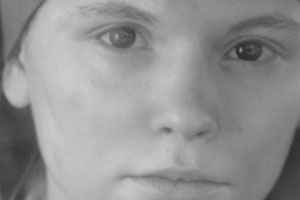