Fully exposed in The Inner Jungle

The Inner Jungle [+see also:
trailer
interview: Juan Barrero
film profile] by Juan Barrero, which world-premiered at the Viennale, opens with aerial shots of the jungle, accompanied by the voice of the narrator who tells (in Danish) a story about an orchid and a mosquito that Darwin had discovered, and the strange way of their symbiosis through insemination. The main character (played by Barrero himself, but very rarely on-screen) is going to the Pacific jungle with a National Geographic crew to see if the orchid and the mosquito still exist.

Then the film returns to Juan's hometown, where he takes his girlfriend Gala (Gala Pérez Iñesta) to see the house where he grew up. They explore the house that saw a lot of disturbing times, and Juan tells Gala stories of his grand-aunt hiding a woman in her basement during Franco's rule. Gala is a violinist and this part of the film frequently features Juan filming her as she's playing. We also learn that he does not want to have children, and that Gala is definitely not happy about it, but won't press the issue. However, after two months in the jungle, Juan receives news that she is pregnant and will keep the child.

The film seems like a strange sort of autobiography for one crucial period in director's life, where we are not really sure how much of the story is real, but Gala's pregnancy and giving birth definitely look very realistic, with all the details such as her stretch marks, veins on her breasts, and water breaking prominently exposed. The film is indeed very explicit, and even reminiscent of a Dogma 95 film, with its handheld camera PoV and Danish voice-over, but some highly symbolic and beautifully executed images quickly remove it from this feel.

The director manages to build a considerable tension in the brisk 72 minutes, and the final moments of the film pay off strongly - it is structured almost like an intercourse, except that in this case the build-up itself is not actually pleasant, but the release provides the viewer with an almost physical reaction.

The Inner Jungle was produced by Labyrint Films.

more about: The Inner Jungle

"I learned to direct by editing other people’s films"

The Inner Jungle, Juan Barrero’s debut feature is finally released in Spain. We chatted with the director

Antigone Awake: a myth in our subconscious

Lupe Pérez Garcia's second feature, an experimental and rather abstract retelling of Sophocles' tragedy, is being presented at Locarno

The 24th edition dedicated to Spanish cinema has selected in competition films by Zarauza, Cuenca, Trueba and Querejeta

Recent laureate in Rome, Alberto Fasulo’s film is one of the main attractions of an event in Belfort specializing in discoveries

Stranger by the Lake wins in Seville

Fully exposed in The Inner Jungle 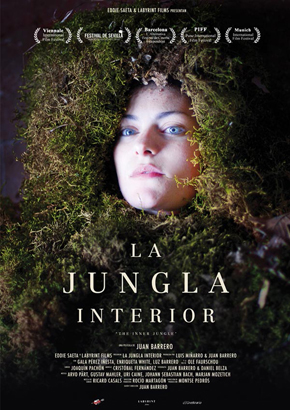 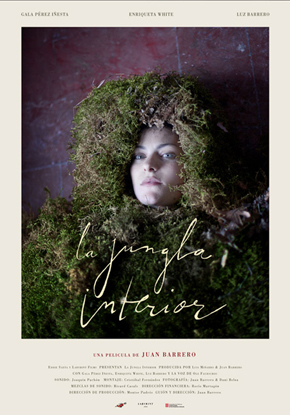 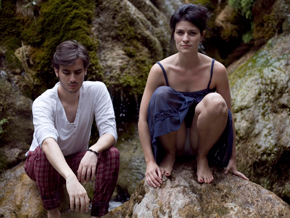 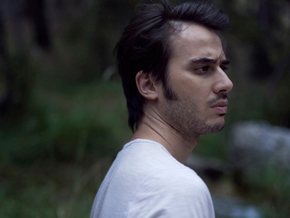 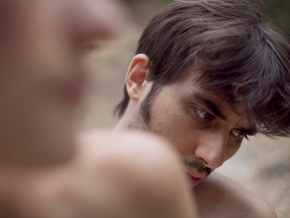 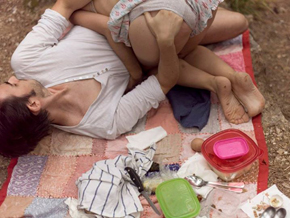 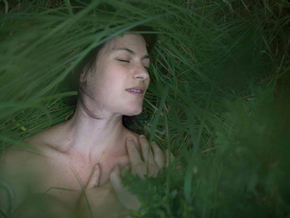